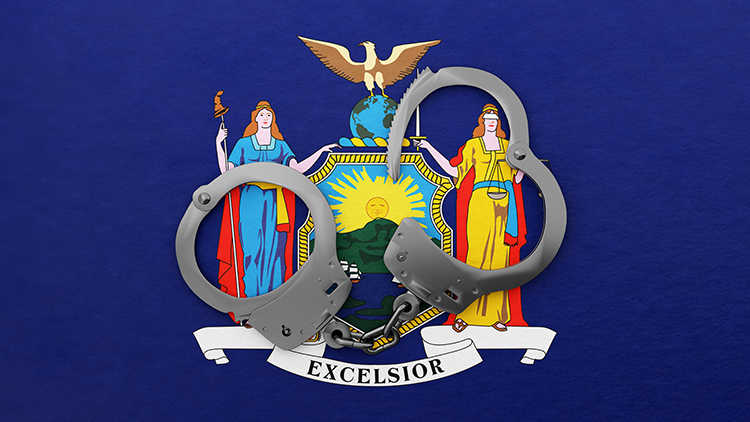 New York is considering scaling back a question that requires would-be lawyers to disclose their complete criminal records for a character and fitness review.

The New York Administrative Board of the Courts could consider limiting the required disclosure as early as this month, the New York Times reports.

At issue is Question 26, which currently reads: “Have you ever, either as an adult or a juvenile, been cited, ticketed, arrested, taken into custody, charged with, indicted, convicted or tried for or pleaded guilty to the commission of any felony or misdemeanor or the violation of any law or been the subject of any juvenile delinquency or youthful offender proceeding?”

The New York State Bar Association says applicants for bar admission should not have to disclose some aspects of their criminal records: arrests in cases that are no longer pending and didn’t result in a conviction, sealed convictions, juvenile delinquency proceedings, youthful offender adjudications and dismissed cases.

A bill pending in legislative committee would also mandate change, so disclosure would be required only for unsealed convictions of adult offenders.

A report by the NYSBA’s House of Delegates says Question 26 violates the New York State Human Rights Law, which bans discrimination in employment and licensing, and the Family Court Act, which generally bars compelled disclosure about juvenile arrests.

The report also points out that lawyers of color are disproportionately likely to be frisked and involvd in the criminal justice system. As a result the question could affect their representation in the legal profession.

The New York Times article points to arguments on both sides of the issue. Some fear, for example, that the proposed changes could prevent disclosure of arrests for crimes such as rape for which convictions are less frequent.

At the other end of the spectrum are those who question whether a character and fitness review is even needed. They say the focus should be on policing ethics violations by existing lawyers.

Second-year law student Dylan James is among those who would like to see a change. He spent three years in prison for an armed robbery of an acquaintance during his senior year in high school. He is now enrolled at the City University of New York School of Law.

“If you’re going to release a person from incarceration and allow them back into society, you’re doing that because you feel like this person is rehabilitated,” James told the New York Times. “Why are we going to continue to hold people to a mistake that they made?”