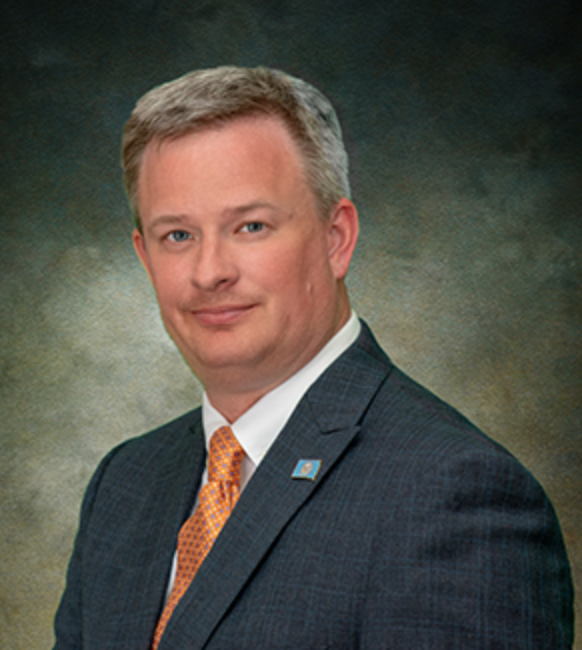 The South Dakota House of Representatives impeached the state attorney general by a 36-31 vote Tuesday in response to a September 2020 car crash in which he killed a pedestrian.

The fate of South Dakota Attorney General Jason Ravnsborg, a Republican, now lies in the hands of the state Senate, which will hold the impeachment trial. A two-thirds vote is needed to convict.

The Associated Press, CNN and the Sioux Falls Argus Leader have coverage.

Ravnsborg will be on leave until the conclusion of the state Senate trial.

Ravnsborg has said he didn’t stop after the crash, which happened as he was driving home from a GOP dinner, because he thought that he hit a deer.

Joseph Boever, 55, of Highmore, South Dakota, was killed in the crash. His cousin had said Boever was apparently walking on the side of the road after hitting a bale of hay with his truck.

Ravnsborg found Boever’s body when he returned to the crash scene the next day.

Ravnsborg had pleaded no contest in August 2021 to misdemeanor charges in connection with the crash. The charges were making an illegal lane change and using a phone while driving. He said he wasn’t using his phone, however, at the exact time of the crash.

The South Dakota House Select Committee on Investigation had recommended against impeachment. Ravnsborg urged lawmakers to follow that recommendation in an April 11 letter released in advance of the impeachment vote, the Sioux Falls Argus Leader reports in a separate story.

Ravnsborg’s letter said no state has ever impeached an elected official for a traffic crash.

“Your decision could overturn an election and set forth a dangerous precedent for all South Dakota elected officials,” he wrote.

The letter also criticized Republican South Dakota Gov. Kristi Noem, who called for Ravnsborg’s resignation last year. Ravnsborg referred to “ongoing investigations into the governor’s alleged activities and people associated with her” and said it was inappropriate for him to resign “to maintain the checks and balances within the state.”

Noem responded in a statement that Ravnsborg was trying to “make this about me” to distract the impeachment vote.

“He killed an innocent man,” she said, and he lied about the crash.