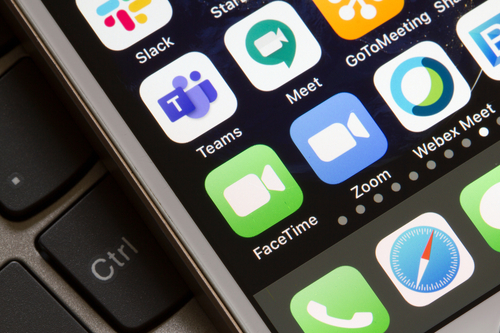 A woman who saw her mother choking on mucus at her nursing home during a FaceTime call has filed a lawsuit against the facility for negligent infliction of emotional distress.

Norma Clotaire filed the suit against the nursing home in Willow Grove, Pennsylvania, last week, Law.com reports. At issue is whether a bystander who witnesses a traumatic event involving a family member has to be physically present to recover emotional distress damages.

The issue has been raised in at least one other case. It alleged that a nurse abused a couple’s disabled son while they watched on a “nanny cam” that livestreamed the video and audio to a cellphone. A California appeals court ruled in December 2020 that the couple’s virtual, contemporaneous presence during the alleged abuse of their family member satisfied the legal requirements for a bystander lawsuit.

Law.com summarized the allegations in the Pennsylvania lawsuit. It claimed that Clotaire’s 74-year-old mother, Marie Joseph, was choking because her tracheostomy tube was clogged with mucus. Joseph suffered respiratory failure and died two days later from brain swelling, cardiopulmonary arrest and hypoxia, the lawsuit says.

The lawsuit alleges that Joseph called Clotaire because staff members weren’t responding to her call bell to help clear the mucus causing her breathing problems. During the FaceTime call, Clotaire called emergency medical services, which contacted the nursing home. A staff member then came to help Joseph.

“To recover for negligent infliction of emotional distress involving an injury to a close family member, you have to establish that the family member making the claim contemporaneously perceived the malpractice or the injury. There’s no requirement about physical contact, or being in the zone of danger,” Nikitenko told Law.com. “The case presents a very interesting question, which is whether the courts are going to adjust with the times and whether the caselaw is going to adjust with the times in terms of the definition of bystander.”