Supreme Court seems to be 'reshaping itself in Justice Thomas’ image,' op-ed says 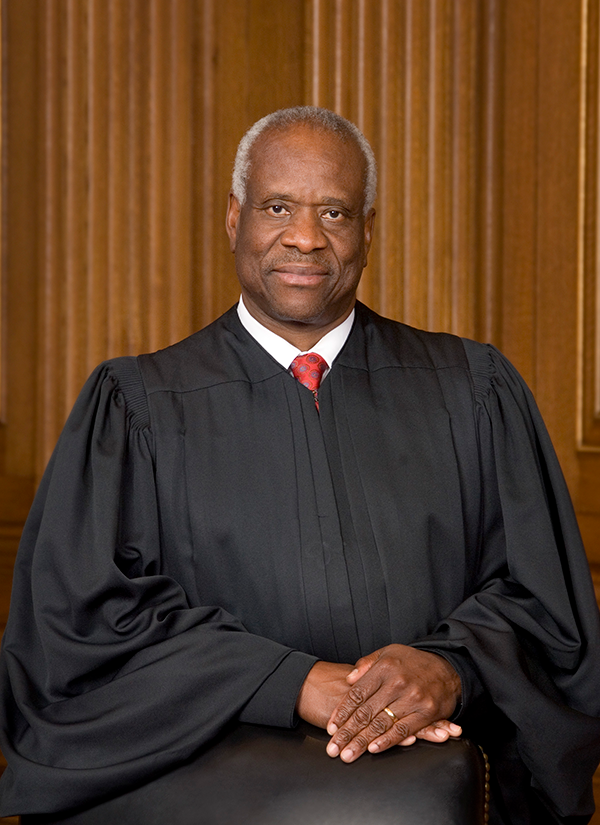 We may be seeing the emergence of the “Thomas Court,” as the 6-3 conservative majority on the U.S. Supreme Court considers cases involving abortion, religious freedom and gun rights this term, according to a New York Times op-ed.

After Justice Clarence Thomas joined the Supreme Court 30 years ago this month, he told his law clerks, “I ain’t evolving,” a pledge to hold fast to his conservative ideals, according to Jill Abramson in a column for the New York Times. Abramson is a former executive editor of the New York Times.

“Justice Thomas has certainly kept his vow,” Abramson wrote. “Indeed, some legal analysts say he is the most consistently conservative member of the court since the 1930s. He has written a raft of concurring and dissenting opinions that are so far to the right that it is common for him to issue them solo, without any of his colleagues signing on.

“Now, with a new term underway, what is remarkable is the extent to which the Supreme Court, with the addition of three Donald Trump nominees who create a 6-to-3 conservative majority, seems to be reshaping itself in Justice Thomas’ image.”

Thomas has a “dim view of abortion rights” that aligns with the Supreme Court’s refusal to block Texas’ restrictive abortion law, Abramson said. He has been “a stalwart champion” of gun rights, complaining that the Second Amendment is a disfavored right, she wrote. In religious freedom cases, Abramson said, Thomas “has stood out for his willingness to weaken the separation of church and state.” And Thomas “would take great satisfaction in writing an opinion eliminating affirmative action,” she asserted.

If Chief Justice John G. Roberts Jr. votes with the high court’s three liberal justices, Thomas will get to pick the justice who will write the opinion because he will be the senior justice in the majority, Abramson pointed out.

“It is too early to know whether the members of the court’s conservative wing will vote as a bloc in any of the big cases this term,” Abramson said, “though in picking his new justices, Mr. Trump said that Justice Thomas was one of his models.”