Supreme Court upholds some education benefits for NCAA athletes; will other limits fall?

The U.S. Supreme Court on Monday unanimously agreed that colleges may pay some education-related benefits to college athletes despite NCAA rules to the contrary.

Other restrictions on college athlete compensation could now fall under the antitrust analysis outlined in the court’s opinion, according to a concurrence by Justice Brett M. Kavanaugh.

Kavanaugh joined the opinion for the court by Justice Neil M. Gorsuch, which found that antitrust laws apply and courts should use a “rule of reason” analysis when evaluating NCAA compensation rules. The NCAA had sought a more deferential review known as a “quick look,” according to previous coverage by the ABA Journal

Gorsuch said the National Collegiate Athletic Association is free to argue that Congress should exempt it from antitrust laws because of the special characteristics of amateur sports.

But if the NCAA is proposing “a sort of judicially ordained immunity from the terms of the Sherman Act for its restraints of trade—that we should overlook its restrictions because they happen to fall at the intersection of higher education, sports, and money—we cannot agree,” Gorsuch said. 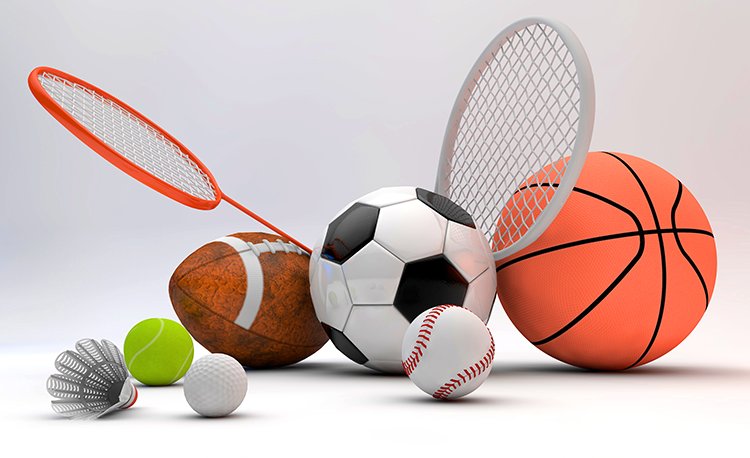 The Supreme Court did not consider an across-the-board challenge to NCAA compensation restrictions because student athletes did not seek that review. Nor did the Supreme Court address restrictions still allowed by the district court injunction, including rules that limit scholarships to the full cost of attendance and that restrict compensation and benefits unrelated to education.

“Under the current decree,” Gorsuch wrote, “the NCAA is free to forbid in-kind benefits unrelated to a student’s actual education; nothing stops it from enforcing a ‘no Lamborghini’ rule.”

In his concurrence, however, Kavanaugh said NCAA compensation limits not addressed by the court “raise serious questions under the antitrust laws.”

“Under the rule of reason,” Kavanaugh wrote, “the NCAA must supply a legally valid procompetitive justification for its remaining compensation rules. As I see it, however, the NCAA may lack such a justification.”

“The bottom line is that the NCAA and its member colleges are suppressing the pay of student athletes who collectively generate billions of dollars in revenues for colleges every year,” Kavanaugh wrote.

Part of their suit settled in 2017 when the NCAA and the athletic conferences agreed to pay $5,000 to $7,000 each to around 40,000 football and basketball players who had played within a defined period.