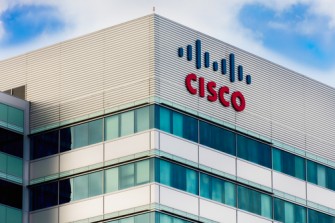 Technology companies such as Facebook and Microsoft are hiring law students as summer interns in their legal departments, though the positions aren’t a path to jobs straight out of law school.

The University of Colorado Law School has placed interns at several technology companies, including Adobe, Cisco and Dish Network. The school has a special program to prepare students for technology law careers called the Tech Lawyer Accelerator.

Cisco general counsel Mark Chandler told Law.com that his company benefits from law school interns by getting “smart people doing good work for us on important projects.” The interns also benefit by gaining experience and learning what clients want from outside counsel, he said.