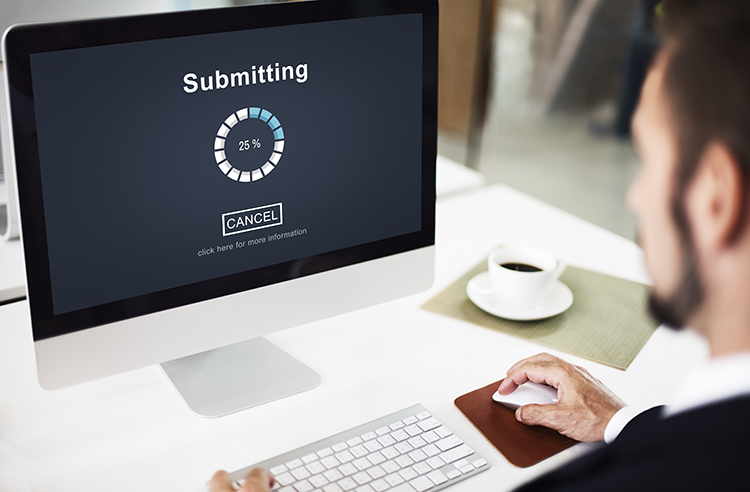 A Rhode Island lawyer who mistakenly thought he was successful in electronically filing a slip-and-fall lawsuit was granted a reprieve last week when the state’s top court reinstated the complaint.

The Rhode Island Supreme Court ruled for Cranston lawyer Christopher Petrarca in a March 16 order. The Providence Journal has coverage, noted by How Appealing.

The court said Petrarca “was confronted with a series of logistical and computer-related issues” at a time when the “pandemic was raging,” resulting in a missed filing deadline.

The Providence Journal has details on Petrarca’s plight.

Petrarca’s secretary had quit before he tried to file the lawsuit on behalf of Maria Rosa of Providence. She says she injured herself when she fell in a Price Rite grocery store due to a spill on the floor.

Petrarca thought he successfully filed a suit on Rosa’s behalf on May 15, 2020, about two weeks before expiration of the statute of limitations.

“In my mind, I had done everything right,” he told the Providence Journal.

The superior court didn’t take preliminary action as quickly as usual, but Petrarca figured things were slower because of the COVID-19 pandemic. When he later called the clerk’s office, he learned that “draft” cases aren’t filed with the court. By that time, he had missed the filing deadline by several days.

“Given the totality of the rather unique circumstances presented by this case, coupled with the fact that the complaint was in fact electronically filed in the superior court within days after the pertinent deadline, it is our opinion that it would be preferable for this case to proceed in the usual manner,” the state supreme court said.

The court added that it wasn’t basing its decision on an “abuse of discretion” or “excusable neglect” grounds.

“Rather, this decision is based solely on our appreciation of the uniqueness of the particular attendant circumstances relative to this case that transpired in the midst of an unprecedented public health crisis,” the court said.