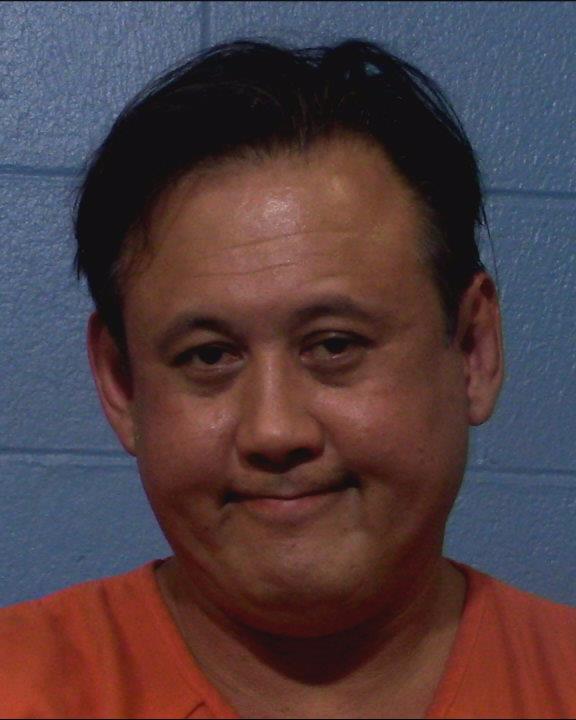 Sheriff’s police pulled over an Austin, Texas, lawyer for failing to signal a lane change last weekend and found drugs in his car in a search recorded for the cable TV show Live PD.

Lawyer Victor Hardy, 50, was charged with possession with intent to deliver a controlled substance, the Austin American-Statesman reports. Williamson County deputies had allowed the show Live PD to record and broadcast the search, according to KXAN.

An affidavit said a police dog was alerted during a sniff of Hardy’s BMW, leading to a police search that turned up suspected marijuana, methamphetamine, cocaine, psilocybin mushrooms, suspected LSD, suspected heroin, Xanax and ecstasy.

Hardy, who was an intellectual property attorney at Hardy, Parrish, Yang, is no longer listed on the firm’s website. His former bio said he had extensive experience in high-stakes patent infringement litigation and other types of litigation. He is a 1994 graduate of the University of Texas School of Law and has a 1997 LLM from Harvard Law School, the bio said.

He has no public record of discipline in New York or Texas. He did not answer a call placed to a number listed by the State Bar of Texas.