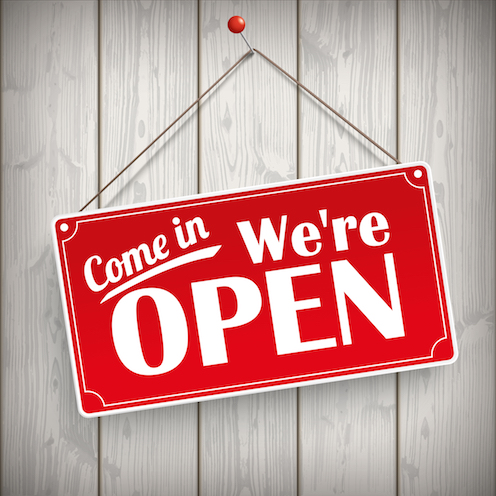 Less than three weeks after the online legal marketplace UpCounsel announced plans to shut down, the company has announced that it will continue operations after all.

In an online announcement, UpCounsel co-founders Mason Blake and Matthew Faustman said they have “reached an agreement to keep UpCounsel running independently under new ownership.”

“We are working to finalize all the details, and will be sharing more information in the following week,” Faustman and Blake said. “For now, we are lifting the March 4 shutdown date, and it is business as usual.”

Court declarations filed Feb. 4 by UpCounsel’s co-founders said UpCounsel had entered into a license agreement with LinkedIn Corp. that required UpCounsel to shut down.

The LinkedIn deal, as outlined to shareholders in October before an approval vote, required UpCounsel to migrate “certain assets, clients, lawyers and demand over to LinkedIn.”

Faustman told the ABA Journal that the LinkedIn deal “is absolutely 100% still in play.”

Faustman says the UpCounsel team has moved to LinkedIn, while UpCounsel continues to run with new management. The company “can run parallel to anything we’re doing at LinkedIn,” he says.

The UpCounsel team at LinkedIn is helping “build the future of professional services,” Faustman says.

Faustman did not reveal terms of the LinkedIn deal.

Plans for an UpCounsel asset sale to LinkedIn were revealed earlier this month in a lawsuit filed by dissatisfied UpCounsel shareholder Raj Abhyanker, the founder and CEO of patent and trademark law firm LegalForce RAPC. (Abhyanker was named an ABA Journal Legal Rebel in 2013).

Abhyanker’s suit said he informed the UpCounsel defendants numerous times that he would like to buy the assets of the company in the event of a shutdown, but he wasn’t given the chance.

He renewed efforts to buy UpCounsel assets after the shutdown announcement, according to copies of emails he sent to the ABA Journal.

Abhyanker’s family trust had become an UpCounsel shareholder after he settled a prior suit alleging that UpCounsel misrepresented its fee structure and manipulated search engine results to display fabricated ratings for its freelance lawyers.

Faustman told the ABA Journal that the new ownership at UpCounsel is not connected to Abhyanker in any way.

Faustman says he could not reveal the new ownership of UpCounsel at this point, however, and he couldn’t respond to a question about whether LinkedIn is the new owner.

Faustman says UpCounsel did not want to do business with Abhyanker after he filed “meritless” lawsuits against UpCounsel, as well as some lawyers on the platform.

The lawyer lawsuits sought a declaratory judgment that the lawyers’ arrangement with UpCounsel constituted illegal fee sharing, Abhyanker said in an email. The lawsuits “were forced to be made” because of UpCounsel’s litigation stance that there was no company liability for fee sharing, he said.

Abhyanker told the ABA Journal that he had no direct knowledge about UpCounsel’s newly announced plans. But he credited his latest litigation efforts with helping save the company.

“It is not every day that you feel good about saving the employment opportunities of thousands of attorneys … that rely on the UpCounsel to level the playing field between BigLaw and small-size firms,” he told the ABA Journal in the email.

Updated Feb. 19 at 5:55 p.m. to add information from Faustman and Abhyanker.