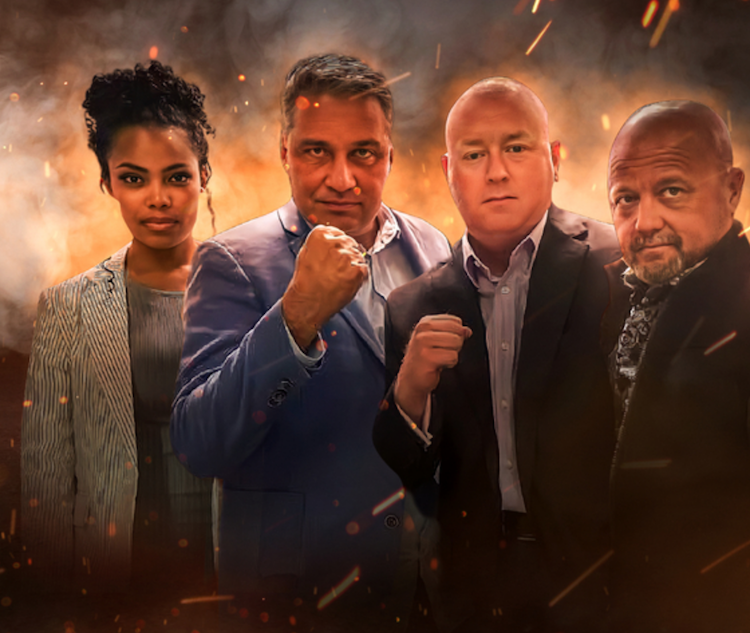 The show is called Power of Attorney: Don Worley, according to the Houston Chronicle and a press release.

While the cases aren’t entirely real, the people who appear in the series are “real investigators, real lawyers, real experts,” Worley told the Houston Chronicle.

The show begins with Worley meeting a lawyer who needs money and help investigating a lawsuit. A mock trial follows the case investigation, “where Worley and his team learn everything they need to know to either win the case, or settle for big bucks,” the press release said. 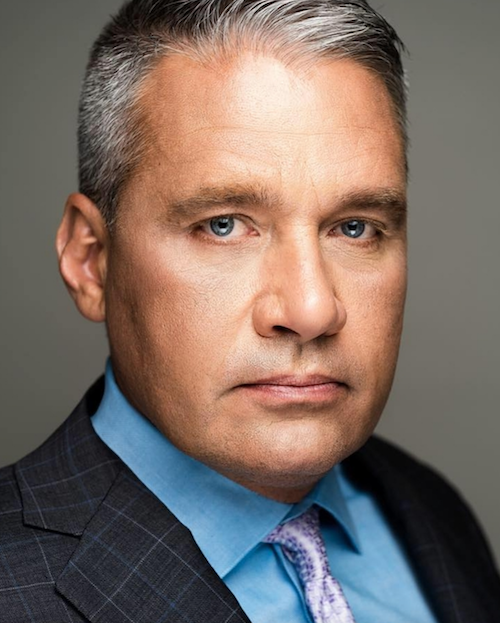 The first episode, which aired Oct. 1, was titled “Case of the Exploding Gas Can.” Other episodes include “The Woman Who Wasn’t Dead” and “The Botched Butt Surgery.”

Worley is a former actor and standup comedian who graduated from the University of Houston Law Center in 1997. He told the Houston Chronicle that he used his Hollywood background to find a reality TV show producer to help him develop a script.

“We came up with a formula on how the show would work and how it would be different from everything on television today,” Worley told the Houston Chronicle.

The series was also slated to air on the American Heroes Channel and the Travel Channel, according to the press release.