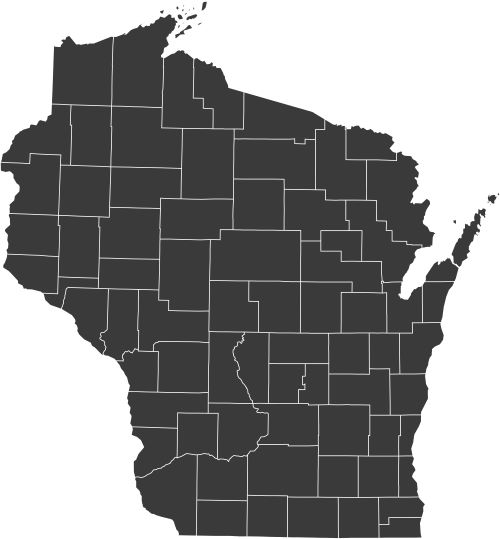 The U.S. Supreme Court’s controversial “shadow docket” was in the spotlight Wednesday, as the high court sided with Wisconsin Republican lawmakers opposed to a voting map chosen by their state’s highest court.

In an unsigned, or per curiam, opinion, the court reversed and remanded the case back to the Wisconsin Supreme Court for further consideration of the map, agreeing with Republican lawmakers and four voters that in approving a “race-based” map for a seventh assembly district, the court had committed a “legal error.”

In a long battle over the redrawing of Wisconsin’s Assembly and Senate districts, Democratic Gov. Tony Evers had argued that the addition of a seventh majority-Black district in the Milwaukee area was necessary for the state to comply with the Voting Rights Act, a law meant to protect minority voters in elections.

The Wisconsin Supreme Court, which has a conservative majority, ruled earlier this month in favor of adopting Evers’ map after Republicans and other interested parties had submitted proposals.

But the Supreme Court said Evers did not do enough to support his claim that the Voting Rights Act “required the seven majority-Black districts that he drew” and added that “strict scrutiny requires much more.”

“The question that our VRA precedents ask and the court failed to answer is whether a race-neutral alternative that did not add a seventh majority-Black district would deny Black voters equal political opportunity,” according to the court’s opinion.

The New York Times, the Guardian and the Washington Post have coverage.

Within days of the Wisconsin Supreme Court’s ruling, Republican lawmakers filed an emergency application for a stay and an injunction pending an appeal. They argued that their state was “now home to the 21st-century racial gerrymander,” and that the court had redrawn the map in ways that violated the equal protection clause of the U.S. Constitution’s 14th Amendment.

“This court’s intervention today is not only extraordinary but also unnecessary. The Wisconsin Supreme Court rightly preserved the possibility that an appropriate plaintiff could bring an equal protection or VRA challenge in the proper forum,” Sotomayor wrote. “I would allow that process to unfold, rather than further complicating these proceedings with legal confusion through a summary reversal.”

The court’s use of emergency orders without oral argument, full briefing or extensive written opinions has come under increased scrutiny. On Tuesday, Sen. Amy Klobuchar, a Democrat from Minnesota, quizzed Supreme Court nominee Judge Ketanji Brown Jackson about the shadow docket, forcing her to defend it, according to NBC News.

Rick Hasen, an election law expert, also highlighted the docket on Twitter and on the Election Law Blog, arguing that the ruling signaled the court’s increasing “hostility to Section 2 of the Voting Rights Act.”

“The court used a case in an emergency procedural posture to reach out and decide an issue that could have waited for full briefing and argument either in a lower court in a challenge to the maps or if the Supreme Court had set the case for argument,” Hasen wrote. “It decided these issues in ways hostile to minority voting rights without giving a full opportunity for airing out the issues and pointing out how this will further hurt voters of color.”