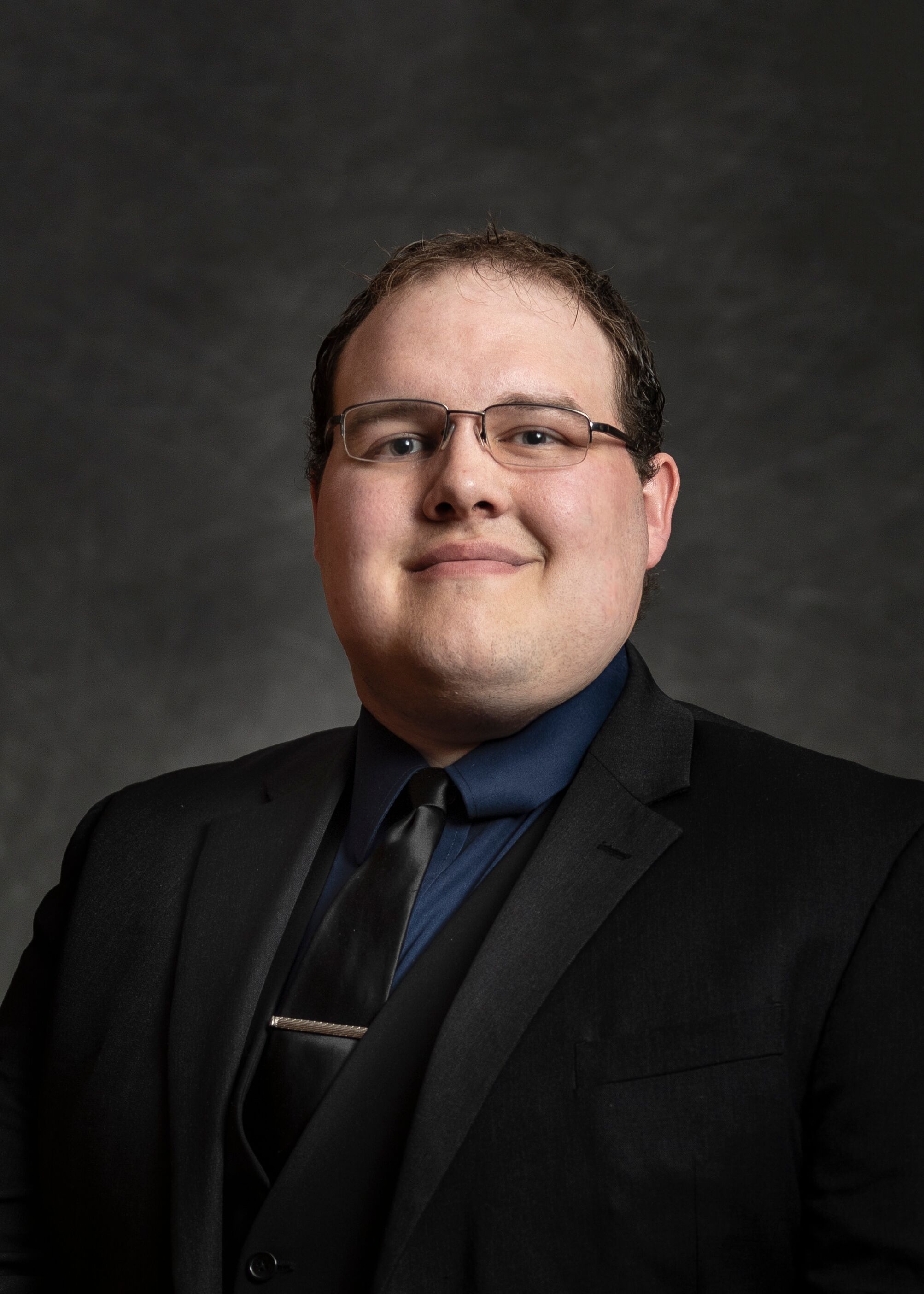 In the popular Lin-Manuel Miranda musical Hamilton, the title character makes his way through the narrative while facing the injustices of British tyrannical rule, the complexities of forming a government and the benefits and consequences that come from running his mouth at less-than-appropriate times.

The character’s foil, Aaron Burr, pushes Alexander Hamilton to keep his head down and to “talk less, smile more,” first as advice before evolving into admonishment. Yet for those familiar with the musical and the history from which it comes, Hamilton often does not take to Burr’s catchphrase, pushing instead to take his stand and “not throw away [his] shot.”

Law students, like Hamilton and Burr, are facing questions of whether to stay silent or speak up about societal issues such as social justice in this country, their interests and safety amid the COVID-19 pandemic.

In the law school community, this conundrum extends to several demographics and the issues important to them, especially with the ongoing pandemic. Student bar association executive board members decide each day, with each new issue, how they will choose to execute their charge in representing their student bodies to administrations regarding decisions on tuition, safety procedures and accommodations in the time of COVID-19.

Do they push to have a seat at the table, urge to be heard and considered, or do they stand by to soothe and educate the student body once a decision has been made?

Recent graduates and rising 3Ls look to their administrations regarding the bar exam. Do they go with the flow of ever-changing procedures, risking exposure to COVID-19, like those who took the Colorado bar this summer? Do they speak up, write letters to their jurisdiction’s bar associations and high courts for higher safety regulations, alternatives and/or diploma privilege?

Law school itself is a stressful and anxiety-inducing experience, even during normal times. However, the current state of societal division—especially in law and policy—and the COVID-19 pandemic have compounded that anxiety threefold. This Hamilton-Burr conundrum is clearer still when leadership in our community threatens punishment for speaking up.

We see statements such as the one from National Conference of Bar Examiners President Judith Gundersen, who issued a thinly veiled threat that communications to the NCBE could be utilized in the character and fitness process of licensure. This trickles down from the national stage to individual law schools.

Still, I have a duty as the parliamentarian for the student bar association at Gonzaga Law, drafting and passing resolutions calling for transparency and student representation on the COVID-19 task force. I raise the concerns brought to me by my fellow students, and I push against the idea that they can be tossed aside.

This work, and that of my fellow executive board members, has led to an administrative figure telling us that “[we] are lucky that we are in higher education … because if this was the professional field, some of you would be out of a job.” Do we regret our actions? No, because we are doing the job our fellow students expected when they elected us; we are representing them.

My own family members, not of the legal field, see this message as if it is on billboards throughout the country. They plead with me to take a step back from the issues, to focus on what my actions could do to my future. They take on the role of Burr, advising me to talk less and smile more, to think of the good that I will be able to do when I am an attorney and to keep my head down until I get that bar card in my hands. They do not want to see all my hard work go down the drain simply because I spoke up.

I am the son of a strong LGBTQ woman who stood in the face of adversity and hate messages outside our house, and counseled my sister and me to never be ashamed of our family. I am the grandson of an environmental activist who has chained himself to trees to protest mountaintop removal mining in his retirement.

As a teenager, I learned from 2007 CNN Hero Larry Gibson that neither I nor anyone on this earth is collateral damage for decisions we have no part in, and that those who stay silent stand with the oppressor.

In short, there is no doubt among those who know me that I emulate Alexander Hamilton. It’s in my blood; it’s who I am—and in my name, much to my amusement.

Many law students chose to face the grueling process of becoming an attorney because we were taught the same lesson: Those who stay silent and sit on the sidelines accept things as they are. So we spoke up, resisted and persevered to ensure we made it to where we are, and we did so because we saw what staying silent has done to the state of the law and the state of society in this country.

We seized upon our moments and did not throw away our shots, yet now we are asked to set that passion aside, to stifle the personality that got us through the door, to be Burr instead of Hamilton.

The legal field relies on flexibility, after all, and we counsel our clients that total inflexibility may be their downfall. For some of my fellow students, it’s more important to focus first on milestones such as graduating from law school and passing the bar than to speak up on current issues. In the musical, Burr embraces this flexibility and uses it successfully, first in becoming a senator, and then as vice president.

This philosophy of “wait for it” appeals to many law students who only wish to make it through their classes with as few issues as possible, providing the perfect foil to Hamilton’s gunner personality. They are waiting for the opportunity to come to them, while Hamilton-esque students sprint toward opportunity and seize it with full force.

We must recognize this conflict of conscience is an unspoken side effect that law students and recent graduates suffer from during this trying time. While some will be able to sleep soundly at night with their decision, in one way or another, it will be something that others stare at the ceiling contemplating. The question, “Was it worth it?” regardless of our choice, will haunt us as the decision shapes and defines our law school experience.

Whatever choice we make, whatever the answer to that question, whatever character we emulate, do not think we came to those conclusions lightly. Hamilton or Burr, rise up or wait for It, stand up or stay silent—the choice is ours and ours alone.

ABAJournal.com: “What ‘Hamilton’ can teach attorneys about business development”

Alexander R. Medina is a 3L at the Gonzaga University School of Law, where he is pursuing a JD and a certificate in civil and human rights. He is a graduate of Arizona State University, where he received his bachelor’s degree in sustainability, focusing on policy and governance. Currently, Medina is the director of community service for the National Latina/o Law Student Association and the Gonzaga student bar association’s parliamentarian.