11% of law students had suicidal thoughts in the past year, survey finds; what can law schools do? 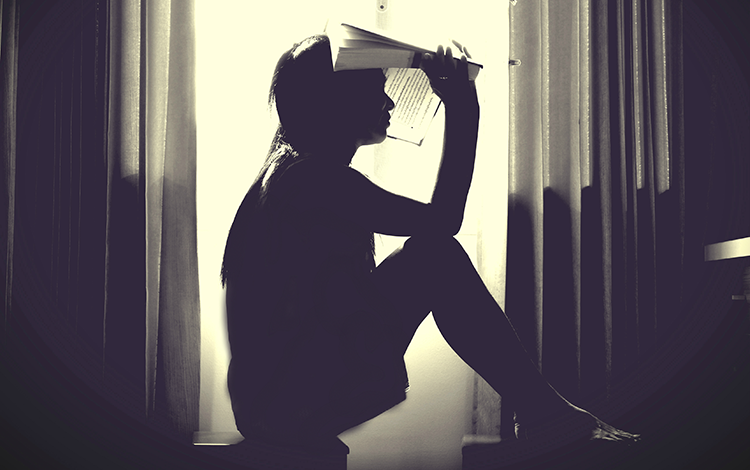 “What is clear is that our law students need help,” the professors who oversaw the 2021 survey write in an article to be published in the University of Louisville Law Review. “This is a particularly propitious time for various administrators and faculty and staff at law schools to invest more energy and creativity and resources in supporting law student well-being.”

Perhaps most startling is this data point, the article says: Nearly 70% of the law students thought they needed help in the last year for emotional or mental health problems. That figure is a big jump from the last time the survey was administered in 2014, when 42% reported thinking they needed help.

In addition, 15.7% of the law students said they had intentionally hurt themselves without intending to kill themselves in the past year, up from 9% in 2014.

The study notes that isolation and lack of connection during the COVID-19 pandemic could have affected students’ mental health.

Past trauma also appears to be a problem, according to the students’ responses to a new survey question. More than 80% said they had experienced trauma in at least one of 15 categories that included a natural disaster, accident, assault, sexual assault, serious illness or injury, and emotional or physical abuse.

An assessment for post-traumatic stress syndrome found that about 20% of law students should be evaluated for PTSD.

Twenty-three percent of the law students reported taking anti-depressants in the past year, up from 12% in 2014.

On the positive side, binge drinking was down. Forty-four percent of the law students reported drinking enough to get drunk during the past 30 days, down from 53% in 2014.The authors noted that the pandemic could be a factor in the lower rate because there were fewer opportunities for social drinking in the spring of 2021 when the survey was taken.

Students were also interested in information on the impact of seeking help on the character and fitness evaluation for admission to the bar. The study authors suggested that schools’ deans of students should join with bar examiners to hold information sessions on the topic. The authors also suggest that law schools should press for removal of invasive character and fitness questions that deter students from seeking help.

Another theme that emerged was the need for mental health days. “Given the outcry among respondents over the removal of spring break at several law schools,” the article said, “it might behoove law school administrators to consider whether they have additional space for scattered mental health days for either reduced or non-school-related work.”

The survey was distributed to more than 24,000 JD students. More than 5,400 responded to at least one section of the survey.

The article on the study is titled “It Is Okay to Not Be Okay: The 2021 Survey of Law Student Well-Being.” The study authors are David Jaffe, associate dean for student affairs at American University’s Washington College of Law; Katherine Bender, assistant professor of counselor education at Bridgewater State University; and Jerome M. Organ, a professor and co-director of the Holloran Center for Ethical Leadership in the Professions at the University of St. Thomas School of Law in Minnesota.

Hat tip to Reuters and Law.com, which had coverage of the survey.