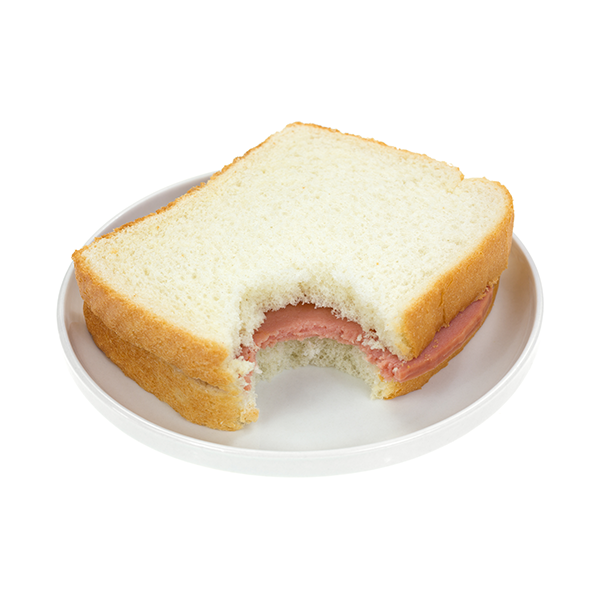 A pastor and his assistant who were ticketed but not prosecuted for handing out bologna sandwiches to homeless people have lost their First Amendment lawsuit against the city of St. Louis.

The 8th U.S. Circuit Court of Appeals at St. Louis ruled Oct. 12 that the city ordinance governing the distribution of “potentially dangerous food” did not violate the plaintiffs’ First Amendment rights under the free exercise and free speech clauses.

Pastor Raymond Redlich and his assistant, Christopher Ohnimus, were ticketed on Halloween 2018 for handing out the sandwiches stored in a cooler with no ice. Redlich is vice president of the New Life Christian Evangelical Center.

The ordinance requires a permit for distribution of potentially hazardous food, including sandwiches containing meat, poultry, eggs or fish. The fee for a temporary permit is $50 for each day of operation.

Redlich and Ohnimus had argued that the city ordinance doesn’t further an important or substantial government interest, and it is not narrowly tailored to the asserted interest.

“It is an imminently reasonable proposition that a municipality has a substantial interest in preventing the spread of illness or disease among its citizens, including its homeless population,” the appeals court said.

The suit noted evidence that the city has traced incidents of illness among its homeless population to illegally distributed food.

The 8th Circuit said the plaintiffs could share their religious messages in other ways, including the sharing of nonhazardous foods with those in need.

U.S. District Judge Katherine M. Menendez of the District of Minnesota, sitting on the appeals court by designation, was the author of the opinion. She is an appointee of President Joe Biden.

Hat tip to Courthouse News Service, which had coverage of the decision.