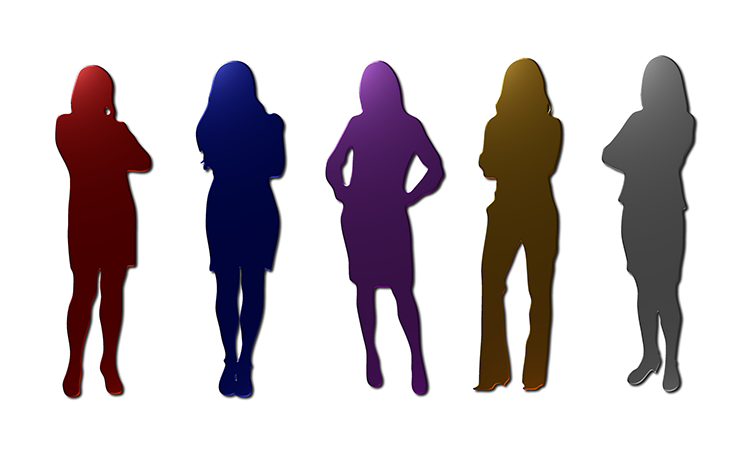 The Commission on Women in the Profession will honor five women whose careers cover all corners of the legal profession at its first live Margaret Brent awards ceremony since 2019.

The commission established the Margaret Brent Women Lawyers of Achievement Award in 1991 to recognize female lawyers for excelling in their field and paving the way for other women. The award is named for Margaret Brent, who arrived in the colonies in 1638 and is recognized as the first female lawyer in North America.

“We are honored to recognize this spectacular group of women who have been trailblazers throughout their careers,” Maureen Mulligan, chair of the Commission on Women in the Profession, said in a news release. “They are role models for all women in the legal profession, and we look forward to celebrating with them in person.”

Tickets can be purchased when registering for the 2022 ABA Annual Meeting. 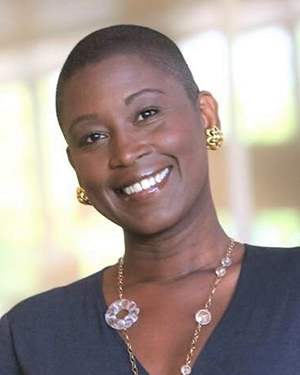 Goodwin is a chancellor’s professor at the University of California at Irvine School of Law and founding director of its Center for Biotechnology and Global Health Policy. She is also a senior lecturer at Harvard Medical School and host of Ms. magazine’s On the Issues with Michele Goodwin podcast. She helped shape the health law field, directing the country’s first ABA-accredited health law program; and she established the first law center focused on race and bioethics.

She served as a member of the National Academies of Sciences, Engineering, and Medicine Committee on Issues in Organ Donor Intervention Research. She was appointed an observer by the Uniform Law Commission for the revision of the Uniform Anatomical Gift Act and became the first woman to be elected secretary general of the International Academy of Law and Mental Health. She graduated from Boston College Law School. 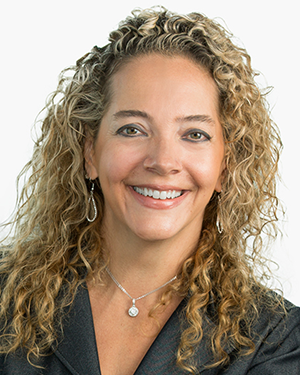 Martini is the global head of McDermott Will & Emery’s Trademark Prosecution and Controversy Practice. She focuses on domestic and international trademark and copyright law as well as domain name, internet, social media, advertising, unfair competition and entertainment law. She serves on her firm’s Racial and Ethnic Diversity Committee and its Gender Diversity Committee. She is also the co-host of the WGN Radio show Legal Face-Off and host and producer of the legal podcast Paradigm Shift.

She is a co-founder and member of the executive board of directors of Hispanic Majority, an organization that supports the next generation of Latino leadership. She is also a Chicago board member of the Coalition of Women’s Initiatives in Law and previously served on the Better Government Association board of directors. She has co-chaired the International Trademark Association’s Saul Lefkowitz Moot Court Competition for the Midwest region. She graduated from Northwestern Pritzker School of Law. 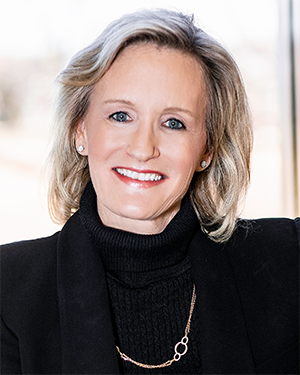 Schumacher, as vice chairman, external affairs and chief legal officer of biopharmaceutical company AbbVie, is responsible for business development, legal and government affairs, health economics outcomes research, brand and communications, and corporate responsibility. Before AbbVie separated from Abbott, a multinational healthcare company also located near Chicago, she served as its executive vice president, general counsel and secretary. She has led business development and ventures and early-stage collaborations at both companies.

She helped create the AbbVie Foundation, which aims to strengthen communities through philanthropy and matches its employees’ donations to global nonprofit organizations. She serves on the board of trustees of Ronald McDonald House Charities. She also serves on the board of directors of General Dynamics Corp., a global aerospace and defense company; and CrowdStrike Holdings, a cybersecurity technology company. She is a member of the National Association of Corporate Directors. She graduated from the University of Wisconsin Law School. 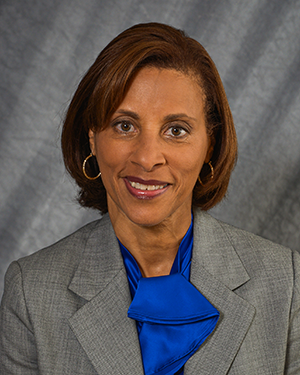 Selby was the first woman and first African American to serve as an associate justice on the Indiana Supreme Court. While serving on the court from 1995 to 1999, she authored more than 100 majority opinions and was appointed to chair its Commission on Race and Gender Fairness. Now a partner at Ice Miller, she focuses her practice on corporate internal investigations, appellate matters, compliance counseling, complex litigation, risk management and strategic and other legal advice.

She is the immediate-past chair of the ABA Section of Dispute Resolution. She is the current chair of the Indiana Supreme Court Commission on Race and Gender Fairness and a past member of its Commission on Equity and Access in the Court System. She previously served as the health policy director for the state of Indiana and was recently elected to the fellows class of the American Health Law Association. She graduated from the University of Michigan School of Law. 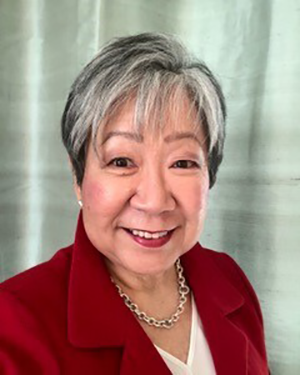 Shiba is a member of the ABA House of Delegates and Standing Committee on Bar Activities and Services. She serves as vice chair of the Section on Civil Rights and Social Justice Committee on Rights of Women. She is a past president of the National Asian Pacific American Bar Association and a co-founder of the Collaborative Bar Leadership Academy, a joint initiative of the ABA, NAPABA and several other bar associations. She graduated from Temple University Beasley School of Law.

ABAJournal.com: “ABA honors 5 women for their service to the legal profession”