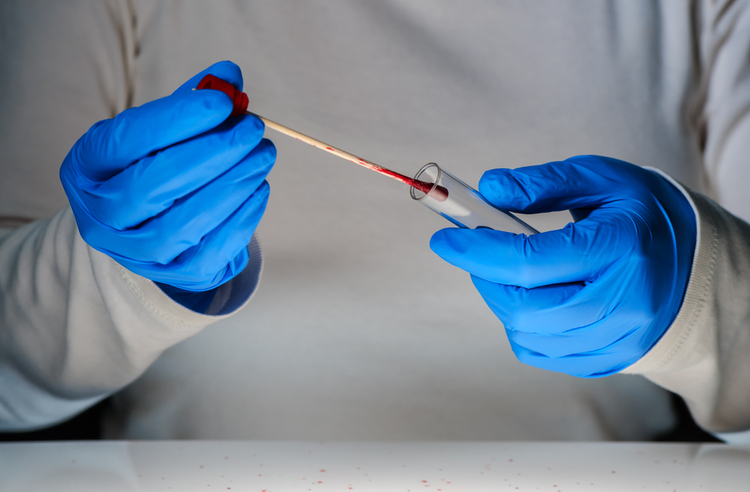 The ABA is urging the U.S. Supreme Court to hear the case of a Texas death row inmate who was convicted based on DNA evidence deemed to be “false, misleading and unreliable” by a state habeas court.

The conviction of the inmate, Areli Carbajal Escobar, “ought not stand as a matter of fundamental fairness,” the ABA said in its amicus brief filed Thursday.

The lab that handled the DNA evidence in the case “so consistently and egregiously mishandled DNA evidence that it was shut down by the state,” the ABA said in the brief.

The evidence in Escobar’s case had been handled by at least two employees who had serious disciplinary issues, the brief said. The lab also had poor chain-of-custody documentation partly due to a culture of inattention to detail and carelessness.

The Texas Court of Criminal Appeals, the top criminal court in the state, had refused to disturb Escobar’s conviction, despite the habeas court’s findings and the prosecution’s support for Escobar. The Texas high court said in a January order that Escobar did not show that the DNA evidence was material to his conviction because of other evidence, including Escobar’s fingerprint on a lotion bottle near the murder victim’s body.

The victim in the case, 17-year-old Bianca Maldonado, had 46 stab wounds. She lived in the same apartment building as Escobar. Escobar’s girlfriend testified at trial that she called him in the early morning hours on the date in question, and she could hear moaning and screaming in the background. The girlfriend had concluded that Escobar was having sex with someone and had complained to her friends about it.

The ABA brief said a new trial is appropriate.

“Finality interests should never trump the misuse of inaccurate DNA evidence, particularly in a capital case,” the ABA argued.

The ABA brief said the evidence and testimony in Escobar’s case “ran afoul” of at least four parts of the ABA Standards for Criminal Justice: DNA Evidence, which were adopted by the ABA House of Delegates as policy in 2007. Those standards require labs to:

• Collect and keep evidence in a way to avoid contamination

• Minimize bias in the interpretation of DNA test results

The amicus brief represents the first opportunity for the ABA to bring to the Supreme Court’s attention its ABA Standards for Criminal Justice: DNA Evidence, according to a July 29 ABA press release.

The brief was prepared pro bono by Sparacino, a law firm in Washington, D.C.

The case is Escobar v. Texas. The cert petition is here.