In his 60 years of law practice, Milwaukee attorney Franklyn M. Gimbel has known good and bad attorneys. And, according to him, whether they passed a bar exam, which in Wisconsin is not required for most in-state law school graduates, has no bearing on their lawyering abilities or character.

“I know a lot of lawyers who have misbehaved—I’ve represented some of them,” says the former State Bar of Wisconsin president. “While the bar exams have become more difficult and longer, I’m not sure if you look at a lawyer a couple of decades down the road that the bar exam really was a filter.”

Wisconsin is the only state in the nation with what is known as diploma privilege, whereby in-state law school graduates can become lawyers without sitting for the bar, but many law school students—and some deans—are now urging other states to adopt the licensing procedure in the event that the July bar exam can not be administered due to the coronavirus pandemic.

Meanwhile, some states have instead opted for limited practice, whereby recent law school graduates may practice under the supervision of a licensed attorney until a bar exam can be safely administered. Also, the American Bar Association’s Board of Governors in an April 7 resolution urged states to adopt emergency rules authorizing limited practice with lawyer supervision for recent law school graduates if the coronavirus pandemic causes cancellations of July bar exams. 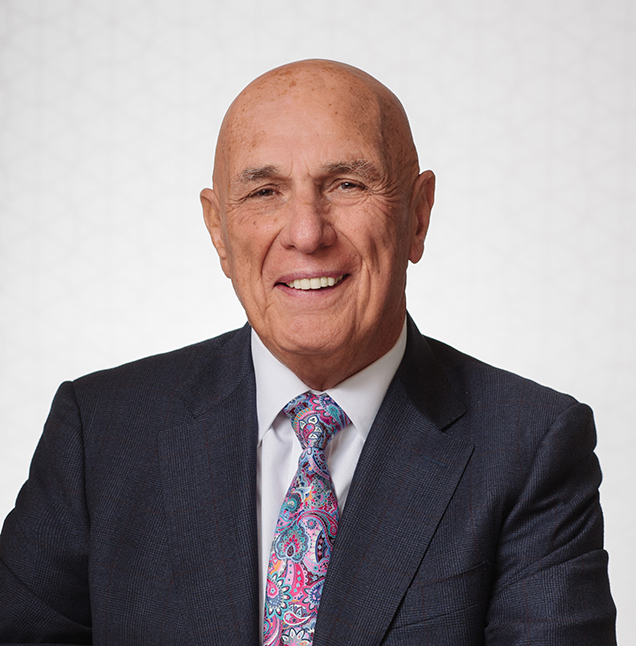 In terms of a bar exam weeding out law school graduates who are not prepared to practice, it’s unusual, if not uneard of, for new Wisconsin attorneys to get sued for malpractice, says Daniel Conley, a partner with the Milwaukee office of Quarles & Brady, who defends legal malpractice actions.

“Lawyers who get sued tend to be 10 to 15 years out, at minimum. A lot of the things lawyers get in trouble for ethically are not about whether you were smart enough to pass a bar exam; it’s were you honest enough for other people to put their lives in your hands, and is your judgment good enough to spot conflicts?” he adds.

It’s also rare for young Wisconsin lawyers to get into trouble for professional misconduct, according to Keith L. Sellen, director of the state’s Office of Lawyer Regulation.

“My experience in 20 years of disciplinary regulation informs me that the causes of professional misconduct have little to do with whether the lawyer took a bar exam or was admitted by diploma privilege. These causes are, in general, a poor or nonexistent mentor; anxiety, depression and chemical dependency; inadequate organizational skills; character issues; and a lack of business acumen,” he told the ABA Journal in an email.

Diploma privilege became popular in the late 1800s, when states wanted to encourage aspiring lawyers to attend law schools rather than apprentice with attorneys and engage in self-study. At one point, 34 jurisdictions had diploma privilege, according to a 2002 Wisconsin Lawyer article, but it fell out of favor in the 20th century, and the American Bar Association, in what was then known as the ABA Code of Recommended Standards for Bar Examiners, stated individuals should not be admitted to practice without passing a written bar exam.

Wisconsin attorney candidates must get through character and fitness for licensure, and there are academic requirements, which is detailed in Section 40.03 of the Wisconsin Supreme Court Rules. Besides graduating from an in-state law school, candidates must complete no less than 60 semester credits with at least 30 credits in courses including constitutional law, criminal law and procedure, jurisdiction of courts, pleadings and practice, and ethics and legal responsibilities of the profession. The state has two law schools, the University of Wisconsin Law School in Madison and Marquette University Law School in Milwaukee.

“You might not have the same level of consistency in other states. There’s a core curriculum here, and I don’t know if that foundation would exist in other jurisdictions,” says Jacquelynn Rothstein, executive director and general counsel of the Wisconsin Board of Bar Examiners.

Indeed, Wisconsin law professors probably think differently about their teaching responsibilities than those in other states, according to Gordon Smith, the dean of J. Reuben Clark Law School at Brigham Young University.

A former University of Wisconsin Law School professor, he advocated for the Utah Supreme Court to adopt emergency diploma privilege. The court approved the proposed order April 21, and it applies to people who submitted an application for the Utah bar exam by April 1 and graduated from ABA-accredited law schools with first-time bar passage rates of at least 86%.

“Law schools aren’t set up to be the gatekeepers to the profession in the same way they might be if they really were the gatekeepers. I suspect that those of us who taught at Wisconsin or Marquette recognize that there’s a special obligation to ensure that the students who graduate are competent to practice law. We’re the last stop, other than character and fitness,” he says.

Interestingly, the National Conference of Bar Examiners, which develops and produces attorney licensing tests used by most U.S. jurisdictions, is now located in Madison, Wisconsin. The fact that the NCBE, which used to be located in Chicago, is in the only state with diploma privilege is coincidental, says Judith Gundersen, the organization’s president.

On April 9, the NCBE published a white paper about administering the bar exam during the coronavirus crisis. Titled “Bar Admissions During the COVID-19 Pandemic: Evaluating Options for the Class of 2020,” it states that diploma privilege would affect lawyer mobility, because in states that adopt the emergency measure, recent graduates would not have portable Uniform Bar Exam scores.

The paper also notes that ABA accreditation standards determine law school compliance based on bar exam pass rates. Diploma privilege, the paper states, “would create inconsistency in the qualifications of new lawyers (dependent on which school they attended) and introduce subjectivity into the standards for minimal competence to serve the public, with each ABA-accredited school deciding whether an individual student is qualified. This creates an extraordinary conflation of roles for law schools—to be both educator and licensing authority.”

In 2019, approximately 30% of the University of Wisconsin graduates left the state to practice elsewhere, and many are dually licensed, according to Margaret Raymond, the school’s dean.

“It is critically important for states to think about flexible ways to assure new graduates that they can work as lawyers and to assure the many prospective clients with unmet legal needs that new law graduates will be able to serve them. There are many ways to do that; diploma privilege is certainly one that has worked very well for us,” she told the ABA Journal in an email.

Updated April 24 at 9:12 a.m. to add information about the Utah Supreme Court order.