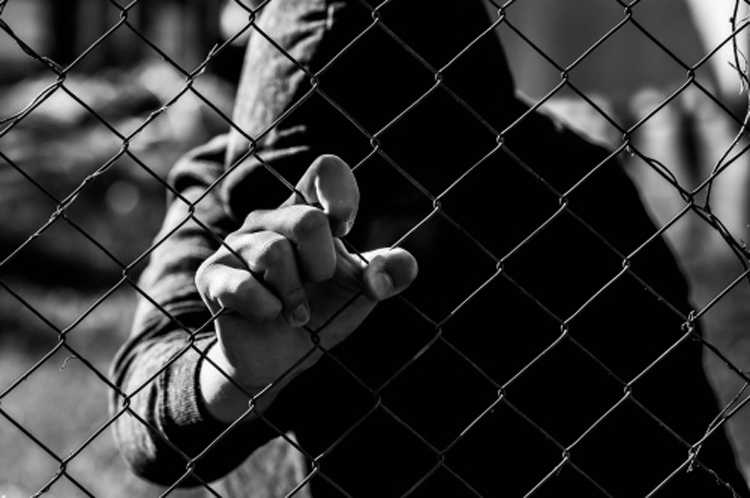 The 9th U.S. Circuit Court of Appeals at San Francisco ruled that the ban on private immigration detention facilities violates the supremacy clause because it overrides the federal government’s decision-making.

The appeal court ruled Sept. 26 in a challenge by the federal government and the Geo Group, which operates private detention facilities in California. U.S. Immigration and Customs Enforcement relies almost exclusively on private facilities, including those run by the Geo Group.

The 9th Circuit cited two U.S. Supreme Court decisions in reaching its conclusion. One held that a state can’t enforce a law requiring contractors to obtain a state license when that contractor is hired for a federal construction project. The other held that a state can’t require common carriers to seek approval from a state agency for rates negotiated with the federal government to transport federal property.

“When federal law gives discretion to a federal official to hire a contractor to perform federal work, a state cannot override the federal official’s decision to do so,” the appeals court said.

“Simply put,” Nguyen wrote, the California law “would breach the core promise of the supremacy clause. To comply with California law, ICE would have to cease its ongoing immigration detention operations in California and adopt an entirely new approach.”

The 9th Circuit remanded the case for an analysis of the factors needed to obtain a preliminary injunction.

The case is The Geo Group v. Newsom.

Publications with coverage of the case include Reuters, Courthouse News Service and Bloomberg Law. How Appealing links to additional coverage and the decision.