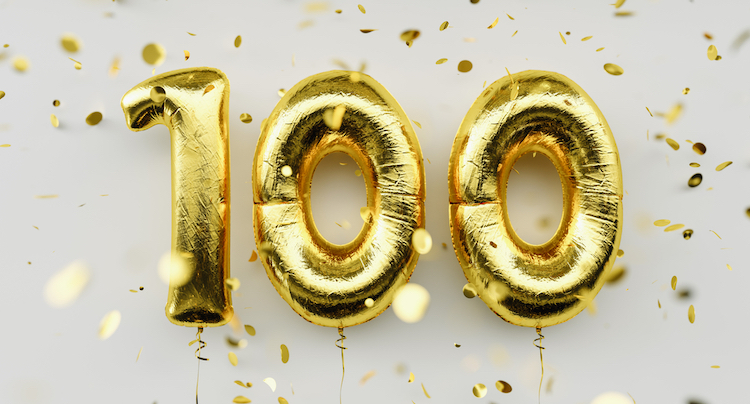 As April Frazier Camara celebrates the 100th anniversary of the ABA’s Criminal Justice Section, she also looks forward to facing the many challenges she sees in the criminal legal system.

“Racial injustice is something that is on the minds and hearts of American people, and I think we can be a leading voice in tackling this very pressing issue,” says Camara, the chair of the section and chief of lifelong learning at the National Legal Aid & Defender Association. “We have to be relevant. We have to be viewed as someone who is responding to the right now in the criminal legal system.”

Camara joined other Criminal Justice Section leaders, members and staff in discussing both their long history and future plans during a virtual centennial gala last month. In addition to toasts and trivia, their event featured the debut of the 100 Years of CJS video.

ABA President Patricia Lee Refo said in a statement to the ABA Journal that the Criminal Justice Section has long addressed “the most pressing criminal justice issues of the day.”

“Throughout the years, the Criminal Justice Section has advocated for more uniform reporting of crime statistics; suggested reforms to prisons, probation and parole; and addressed issues from Prohibition to organized crime to terrorism,” Refo said.

“Moving forward, the Criminal Justice Section will continue its central role in making our system fairer, more just and less prone to racial bias and discrimination,” she added. 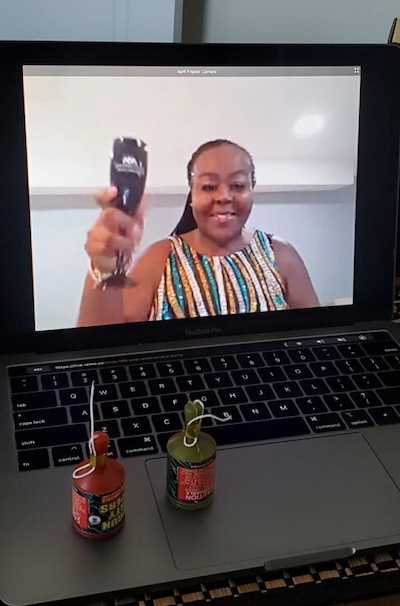 “Racial injustice is something that is on the minds and hearts of American people, and I think we can be a leading voice in tackling this very pressing issue,” says April Frazier Camara, the chair of the section and chief of lifelong learning at the National Legal Aid & Defender Association.

“I view it as my role to make sure programming is centered around the issue of racial equity,” Camara says.

She also appointed Ronald Simpson-Bey, the director of outreach and alumni engagement at JustLeadershipUSA, and Eddie Ellis, the Incarcerated Children’s Advocacy Network coordinator with the Campaign for the Fair Sentencing of Youth, to serve as leaders in the section. Both were formerly incarcerated and now advocate for those in the criminal justice system.

“When we talk about things that I’m proud of, it’s that we are inviting voices to the table that are centered on lived experiences,” Camara says. “That’s what I want to highlight—the fact that we’re doing things differently.”

The Criminal Justice Section, one of the ABA’s oldest sections, was founded in 1920 in St. Louis. According to the section, its early work focused on identifying deficiencies in criminal law and helping develop the country’s criminal justice system.

This led to the creation in 1964 of the Criminal Justice Standards, which covered every part of the process, including pretrial release, discovery, jury trials, sentencing, appeals and post-conviction remedies.

During the project’s three-year life span, Obama commuted the sentences of 1,705 prisoners, 894 of whom were represented by the project’s volunteer attorneys.

In 2017, the section created its Diversity and Inclusion Fellowship Program, which provides opportunities for young lawyers in underrepresented groups to participate in its work and prepare to be its future leaders.

Camara considers the fellowship and the section’s other work in the area of diversity and inclusion some of its most significant accomplishments. 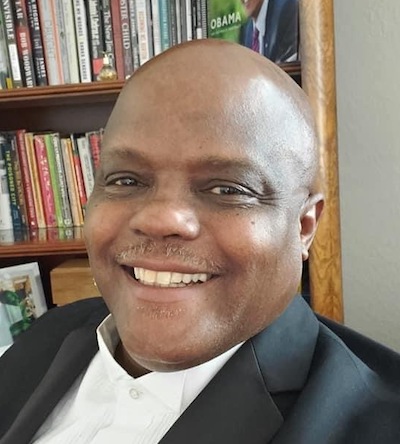 Ronald Simpson-Bey, the director of outreach and alumni engagement at JustLeadershipUSA.

Kim Parker, the prosecutor coordinator for the Kansas County & District Attorneys Association, served as the 2019-2020 chair of the Criminal Justice Section. Wayne McKenzie, the general counsel for the New York City Department of Probation, is currently its chair-elect.

According to Parker, the Criminal Justice Section also convenes prosecutors, defense attorneys, judges and academics who have varying viewpoints but work closely together to improve the criminal justice system.

Parker made several toasts during the virtual anniversary party, highlighting the dedication of past members as well as the potential to learn from their mistakes in the future.

“We are already at the 101st year of our existence, and we have so many good people to march forward on our vision to be vigilant and to not become complacent as we work to achieve the goal of true justice in criminal law,” she says.

More information about the Criminal Justice Section and its 100th anniversary can be found on its centennial website.