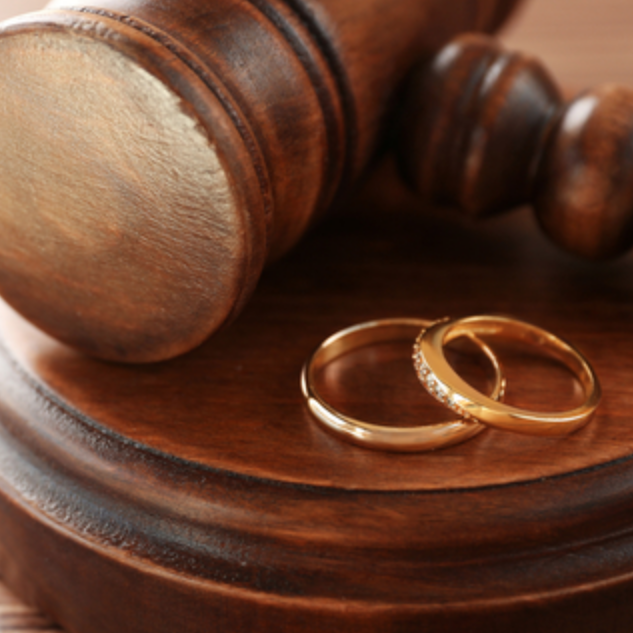 A magistrate judge no longer had jurisdiction in a child-custody dispute over a 16-year-old girl after the teenager married and obtained legal emancipation, the Idaho Supreme Court has ruled.

The state supreme court ruled on Oct. 18 for William Eugene Hornish Jr., who was accused of arranging a sham marriage for his daughter, so that he could deprive the court of jurisdiction and take the teen to Florida with him. Idaho allows minors who are at least age 16 to marry with the consent of just one parent.

Hornish had taken the girl to Florida with him but brought her back as promised by Hornish’s lawyer during a hearing on a request by the teen’s mother for expedited enforcement of the initial custody agreement.

The mother, Erin Sue Carver, later alleged in an Oct. 28, 2021, motion that Hornish was planning to arrange the sham marriage and explained why she knew about it.

Carver had received a call from a Florida woman who said her 18-year-old son Patrick had received an unusual proposition from Carver and Hornish’s daughter: The girl had offered to do Patrick’s homework if he would marry her.

The Florida woman called Hornish, who allegedly said he approved of the plan. When the woman said Patrick would not participate, Hornish allegedly replied that he would “get Nick to do it,” an apparent reference to another potential spouse.

Magistrate Judge Michael Dean agreed to block Hornish’s consent to the marriage Nov. 5, 2021. It turned out, however, that the 16-year-old girl had already married Nov. 1, 2021. The new husband was neither Patrick nor Nick; the marriage took place in Idaho. Carver asked the judge to reissue the order with Oct. 28, 2021, date and to annul the marriage.

The judge ruled against Carver, saying the court lacked jurisdiction after the Nov. 1, 2021, marriage.

The Idaho Supreme Court agreed. In a divorce action, a judge only has subject matter jurisdiction to determine custody of “children of the marriage.” But when a child reaches the age of majority or is legally emancipated by marriage or a legal proceeding, they are no longer a child of the marriage, the state supreme court said.

Even if the judge had dated the order Oct. 28, 2021, and retroactively nullified Hornish’s consent to the marriage, it would not have nullified the marriage, the Idaho Supreme Court said. Under Idaho law, a marriage of a 16- or a 17-year-old without parental consent is voidable but not void. That means that the marriage is valid until it is annulled or until the minor reaches the age of consent and cohabits with the spouse.

Idaho defines only two kinds of marriages as void from the beginning: those that are incestuous or polygamous.

Carver had also argued on appeal that the law allowing a minor’s marriage with the consent of just one parent violates the due process clause of the 14th Amendment.

The Idaho Supreme Court said it would not reach the constitutional issue, however, because it was not raised before appeal, and any ruling “would have no effect unless we also jettisoned the long-standing distinction between void and voidable marriages.”

“I believe the trial court had options available to it that would have allowed it to address the outrageous actions of a father who apparently consented to the sham marriage of his 16-year-old daughter … simply to gain an advantage over his ex-spouse in a custody case,” Moeller wrote.

Moeller said the lower court judge could have granted Carver’s motion to make his order retroactive, appointed counsel for the daughter, and had an evidentiary hearing to make a best-interest determination of the daughter’s interests. Such a hearing would also have given Carver time to seek an annulment in Idaho.

Hat tip to the Associated Press, which had coverage of the ruling.