If Biden approves loan forgiveness, what could it mean for law school debt? 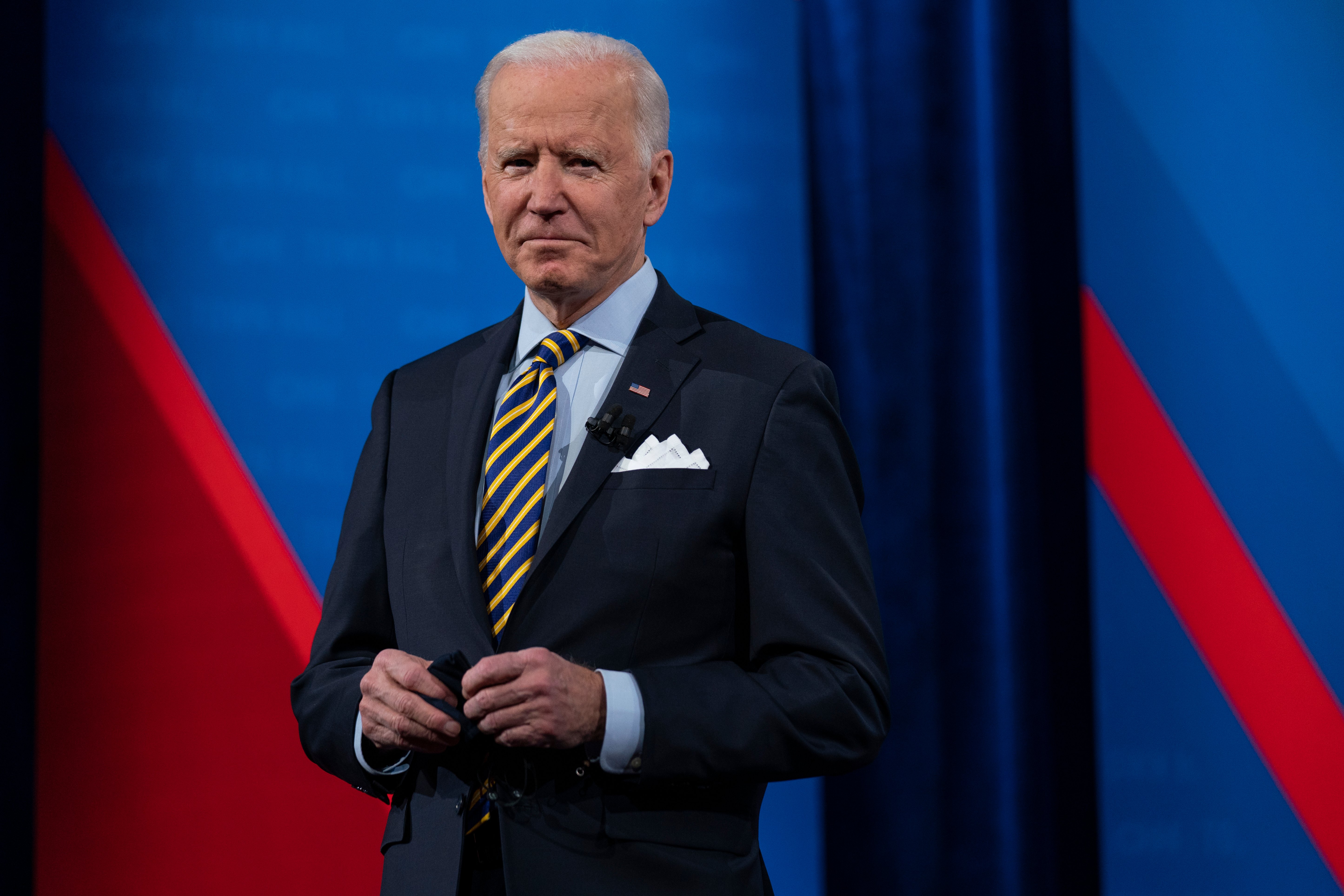 People with law school loans could benefit if President Joe Biden authorizes a plan to forgive all or a portion of student debt, but it could exclude those who owe private lenders and impose limits based on income, experts say.

Forgiving private school loan debt “would require the government to pay private lenders, rather than just decline to collect. When I think about the easiest path, it would be much easier to cancel debt owned by the federal government,” says Heather Jarvis, a North Carolina lawyer who provides educational resources and training for student-loan borrowers.

Meanwhile, people with federal student loans have been granted forbearance with no interest since March 2020, under the Coronavirus Aid, Relief and Economic Security Act. That was later extended until September 2021.

Jarvis could also see a loan forgiveness plan with a needs assessment based on debtors’ incomes. The Student Loan Debt Relief Act, a 2019 bill sponsored Sen. Elizabeth Warren, a Massachusetts Democrat, suggests canceling up to $50,000 for borrowers with adjusted gross income of no more than $100,000. Borrowers with gross incomes above the number could receive partial loan cancellation. In 2019, it was referred to the Committee on Finance. Sen. Bernie Sanders, a Vermont Democrat who like Warren sought the 2020 presidential nomination, has advocated for canceling all student loan debt.

Getting your loans discharged “could depend on whether you went to a public or private school,” says Nancy Conneely, director of policy at the AccessLex Institute.

Also, if it’s determined that the president does not have the executive authority to forgive student loan debt and the matter goes to Congress, Conneely does not think there would be enough votes to support a debt forgiveness bill. She hasn’t seen Republican lawmakers support student loan forgiveness, but she says some are in favor of other ways to help people with school debt.

The SIMPLE Act, which would help borrowers enroll in the plans and automatically recertify their income, has bipartisan support, Conneely says. She adds that there’s bipartisian support for the Public Service Loan Forgiveness program, and the House PSLF Caucus is co-chaired by Rep. David P. Joyce, an Ohio Republican, and Rep. Brendan Boyle, a Pennsylvania Democrat.

“As a candidate, the president said that he would overhaul the PSLF program to allow for incremental forgiveness—$10,000 of student loan debt forgiven for each year of public service for up to five years,” Conneely says.

In 2016, the American Bar Association sued the U.S. Department of Education after it changed its interpretation of PSLF regulations. Four lawyers, two of whom had worked at the ABA, were also plaintiffs in the U.S. District Court for the District of Columbia action. In 2019 a federal judge found that the department rule changes were arbitrary and capricious, and the action settled in 2020. That same year the organization received a letter from the DOE, stating all full-time, ABA employers were eligible for the PSLF program.

The same year, the ABA’s Young Lawyers Division published a survey on young lawyer student loan debt, with AccessLex providing data analysis; 1,084 lawyers were surveyed, and the average total student loans at the time of law school graduation, including undergraduate and other loans, was $164,742. Many respondents reported that their loans contributed to mental health issues. 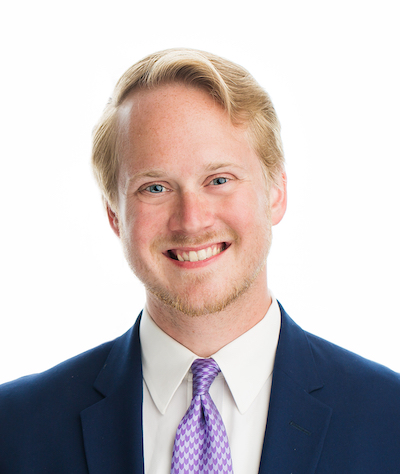 Aaron Sohaski, a Detroit lawyer who serves as director of student debt and financial wellness for the YLD, says they are planning for a second survey, starting in late spring or early summer, focused on student debt and mental health.

Also, the YLD recently brought a resolution that called on the federal government to implement programs to help lawyers and law students who experience financial hardships related to student loans. It was adopted by the House of Delegates at the 2021 Midyear Meeting.

Another YLD resolution, which calls for amending the U.S. bankruptcy code so that student loans could be discharged, is scheduled to go to the House of Delegates at the August annual meeting, Sohaski says.

He adds that the adopted resolution from the midyear meeting makes way for the ABA’s government affairs office to advocate on behalf of improvements for school loan programs. He thinks the upcoming mental health study will play a role, as well.

“We believe it will further bolster our argument on why there should be reform in this space, and why we should be zealous advocates for our members,” says Sohaski, the director of contracting and compliance for the Henry Ford Health System.