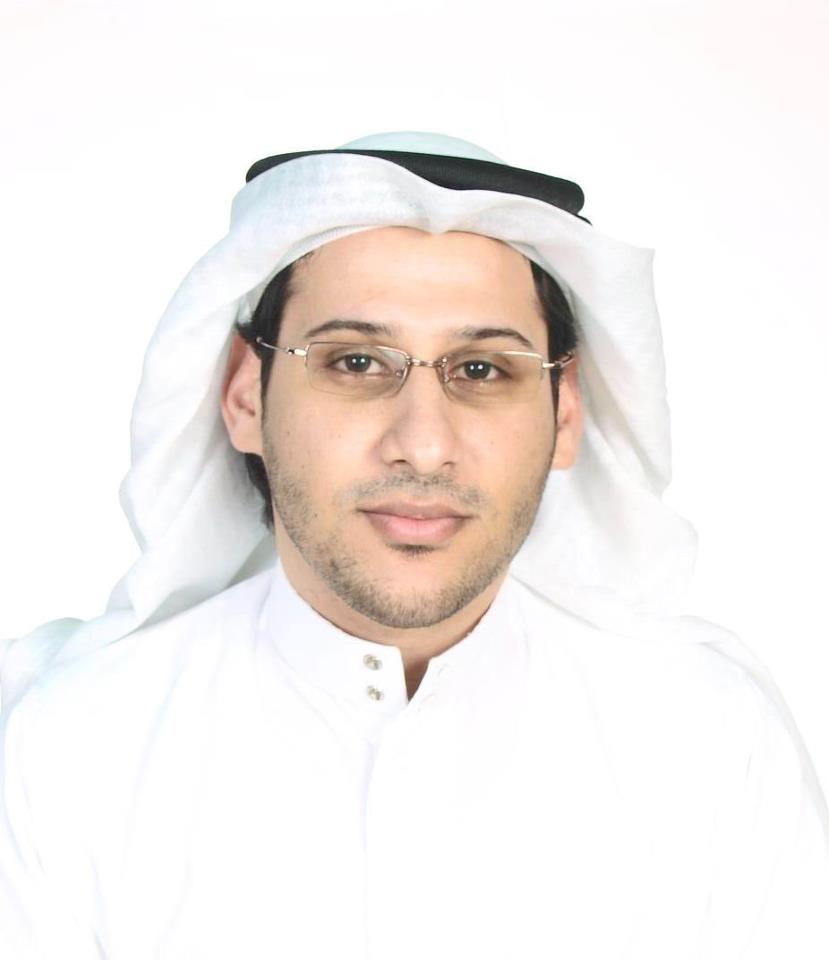 A human rights lawyer who was convicted on anti-terrorism charges and sentenced to 15 years in prison—simply for calling for the rule of law in Saudi Arabia—received the 2019 ABA International Human Rights Award during the ABA Annual Meeting in San Francisco.

Alberto Mora, director of the ABA Rule of Law Initiative, acknowledged Saudi lawyer Waleed Abu al-Khair during the Rule of Law Luncheon on Monday. He also recognized Hala Aldosari, the Robert G. James Scholar Fellow at the Radcliffe Institute for Advanced Study at Harvard University, who accepted the award on his behalf.

Abu al-Khair founded Monitor for Human Rights, one of the only human rights organizations in Saudi Arabia, in 2008, according to an ABA press release. He dedicated his legal career to defending human rights and the right to freedom of expression, and pushed for an elected parliament, independent judiciary, constitutional monarchy and other reforms in his country.

“Abu al-Khair epitomizes the ideals of what lawyers around the world are fighting for,” ABA President Bob Carlson told the ABA Journal. “His efforts defending vulnerable clients, advocating for an independent judiciary and democratic reforms in Saudi Arabia literally cost him his freedom.

“The ABA hopes this award may highlight his situation and bring prominence to the noble causes he supports.”

Abu al-Khair was banned from representing some defendants in courts in 2009, but still represented Samar Badawi, a Saudi woman and human rights activist who was jailed after her father accused her of disobedience under their county’s male guardianship system, the following year. Badawi was released after Abu al-Khair shared details of her case in blogs and on Twitter and Facebook.

They married, and Badawi advocated for Abu al-Khair’s release until she was rearrested in 2018.

Abu al-Khair also represented Badawi’s brother, Raif, a blogger who was arrested in 2012 after establishing the Free Saudi Liberals website. He was sentenced to 10 years in prison and 1,000 blows with a cane.

Abu al-Khair’s 2014 arrest and conviction largely stemmed from comments he made to the media and on social media that criticized Saudi Arabia’s human rights record, discussions of human rights in his home and his defense of activists who were punished for criticizing the government, according to Human Rights Watch and Amnesty International.

The human rights organizations say the specific charges against him included disobeying the ruler and seeking to remove his legitimacy; insulting the judiciary and questioning the integrity of judges; setting up an unlicensed organization; harming the reputation of the state by communicating with international organizations; and preparing, storing and sending information that harms public order.

His full 15-year sentence was upheld by a Saudi appeals court in 2015 after he refused to apologize for the alleged offenses. He is currently in the Dhahban Central Prison in Jeddah, Saudi Arabia.

The United Nations Human Rights Council’s Working Group on Arbitrary Detention has twice reviewed the legitimacy of Abu al-Khair’s detention, and in 2018, declared that Saudi Arabia lacked legal basis and grounds for restricting his freedoms of expression and opinion, the ABA press release says.

The annual award honors a lawyer, human rights luminary or international human rights organization that has made an exceptional contribution to advancing human rights outside of the United States.

A brief biography provided by the Rule of Law Initiative provides additional details on these awards.