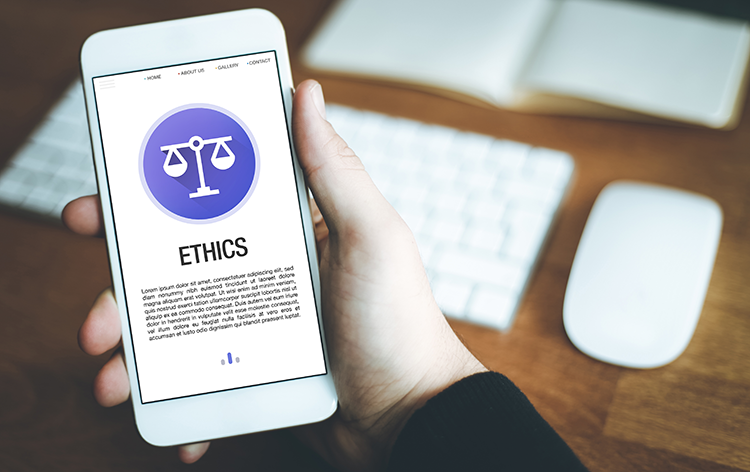 A fired in-house lawyer may sue his former employer for breach of contract and violation of public policy, despite an ethics rule that “robustly protects” a client’s right to terminate a lawyer at any time, for any reason, the Washington Supreme Court has ruled in a 6-3 decision, filed July 18.

The court allowed the suit by lawyer Jared Karstetter against a union that was his primary client under a contract that required cause for firing, report Law360 and the Legal Profession Blog.

Karstetter claimed that he was fired for aiding the investigation of a whistleblower complaint that he had undertaken under the direction of a vice president with the union, the King County Corrections Guild.

Karstetter alleged breach of contract and a violation of the state whistleblower law. The court allowed the suit.

“In the narrow context of in-house employee attorneys, contract and wrongful discharge suits are available, provided these suits can be brought without violence to the integrity of the attorney-client relationship,” the state supreme court said.

The guild had argued that its decision to fire Karstetter was protected under Rule 1.16 of Washington’s Rules of Professional Conduct, which provides that a lawyer shall not represent a client if the lawyer is discharged.

Comment 4 to the ethics rule states: “A client has a right to discharge a lawyer at any time, with or without cause, subject to liability for payment for the lawyer’s services.” Comments to the rules provide guidance but don’t add obligations, according to the preamble to the rules.

The Washington Supreme Court noted the rule and the comment. The rule simply states that clients may fire their attorneys and doesn’t recognize or discuss the unique circumstances surrounding in-house lawyers, the court said.

In-house lawyers have increasingly complex duties that include advisory and compliance roles, as well as a role in promoting business success. Unlike a private practice lawyer who enjoys some professional and economic distance from a client, “Karstetter’s professional existence was intricately linked to the guild,” the court said.

The court said a “rigid application” of the ethics rule ignores those distinctions and overlooks the fact that the ethics rules were written when few lawyers worked outside a traditional law firm practice.

“Despite numerous amendments over the years, our rules have not evolved with the profession,” the court said. “They are still fundamentally Influenced by ‘traditional’ notions of lawyer-client relationships.”

The court said it was joining other states whose rule interpretations better fit the modern legal world. The court cited cases from California, Montana, Massachusetts and New Jersey.

The dissenters agreed with the guild. There has never been a carveout to the ethics rule for any subset of lawyers, and “pronouncement via judicial opinion is not the preferred method for amending” ethics rules, the dissenters argued.

Deviations from the Norm

The Washington ethics rule at issue, along with the rule comment, track the language of Model Rule 1.16 of the ABA Model Rules of Professional Conduct, according to Dennis A. Rendleman, lead senior ethics counsel at the ABA’s Center for Professional Responsibility.

In many places, the logic of the model rules applies to the traditional lawyer-client relationship in which the lawyer works for a private law firm. “When lawyers practice in different structures than traditional private practice, then you get into different issues that aren’t fully addressed in the rules,” Rendleman says.

The 1991 Illinois decision, Balla v. Gambro, was a whistleblowing case in which the lawyer was both in-house counsel and oversaw regulatory obligations. The lawyer had been fired after opposing his company’s planned sale of kidney dialysis equipment that might harm some patients. The lawyer, who later reported the issue to the Food and Drug Administration, claimed that he had been fired in violation of public policy and sued for retaliatory discharge.

In any event, the Illinois court said, lawyers have an ethical duty to reveal employer information that would cause death or great bodily harm, so the public is adequately safeguarded without extending the tort of retaliatory discharge to in-house counsels.