As universities set policies regarding coronavirus vaccines and in-person attendance, a New England Law Boston student has filed a federal court claim against the school, alleging the institution required him to wear a mask on campus, comply with social distancing policies and submit proof of receiving the vaccine.

George Artem, the plaintiff, was accepted to the law school in January 2020 and has been attending as a night student, according to his complaint, which was filed June 11 in the U.S. District Court for the District of Massachusetts. He claims the vaccines, which the action describes as “mRNA injections,” are experimental, and that the school has not responded to his communications asking that they inform students that they have a right to refuse the vaccines.

The action also alleges the law school has not responded to Artem’s request for an “ethical, philosophical or religious” vaccine exemption. It seeks a preliminary injunction on the law school’s COVID-19 testing and social distancing policy.

A New England Law Boston spokesperson told the ABA Journal in an email they have not issued a COVID-19 vaccination policy yet.

“Our leadership team is working to ensure that our go-forward policies protect the health and safety of students, faculty and staff in the New England Law Boston community,” she wrote.

As of June 14, more than 500 campuses have announced policies that will require at least some students or employees to get COVID-19 vaccines as a condition of employment or attendance, the Chronicle of Higher Education reports. 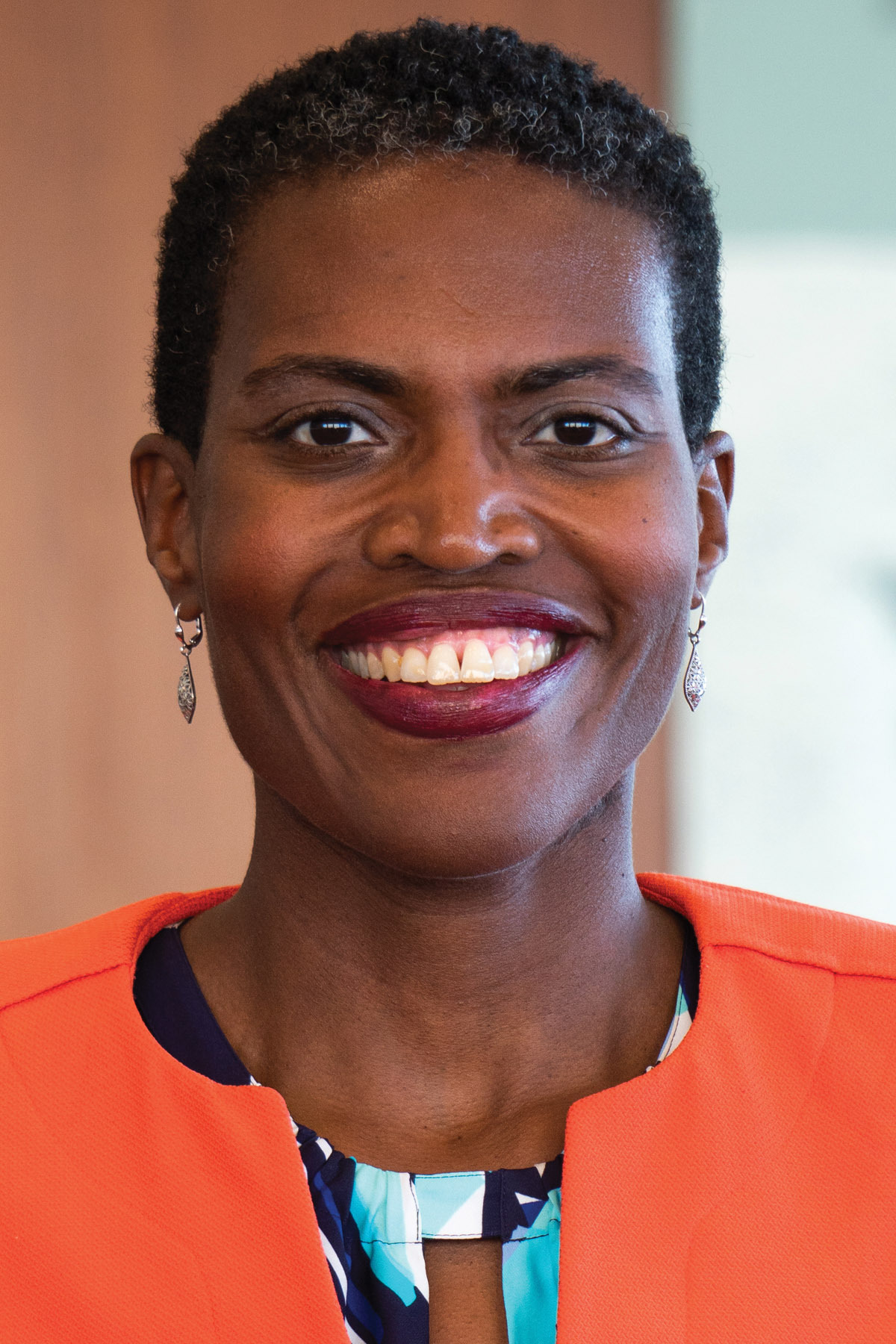 “It’s really about trying to get students back in the classroom, and the easiest way to do it is to have more people vaccinated. But I think other schools are thinking about it more from an individual student’s perspective, and autonomy rights,” says Ruqaiijah Yearby, a Saint Louis University School of Law professor whose academic work focuses on health care regulation.

Yearby’s university, which is a Jesuit school, has required since June 8 that all students, staff and faculty be vaccinated. Various vaccine-related bills are pending in Missouri, according to the National Academy for State Health Policy website, and on Tuesday, Missouri Gov. Mike Parson signed a bill that prohibits local publicly funded entities from requiring a “vaccine passport” to use public services, KOAM News Now reports.

“For most schools, they are not necessarily waiting to see what the states may or may not do,” Yearby says.

Accommodations based on religious beliefs or health circumstances are available, according to Saint Louis University’s website. The school already requires proof of vaccination for things like rubella, as does New England Law Boston.

“So to me, this is just a continuation of those norms,” Yearby says, adding that access to the vaccine is still difficult for some, so it’s helpful for universities to offer them on campus. She also thinks schools with mass vaccination events should be mindful that students could have shot-related side effects for a few weeks, and take that into consideration for class attendance, tests and assignments.

As for law schools that are not stand-alone institutions (like New England Law Boston), most will follow university vaccination policies. The topic has not had broad discussion among law school deans, according to Vincent Rougeau, the dean of Boston College Law School and president of the Association of American Law Schools. He notes that a Texas federal lawsuit making arguments similar to Artem’s was recently dismissed.

The action, filed in the U.S. District Court for the Southern District of Texas, was brought by 117 employees of Houston Methodist Hospital. Jennifer Bridges, a nurse, is the name plaintiff, the Washington Post reports. She argued that the vaccine should not be a condition of employment, because no vaccines currently available have been fully approved by the Food and Drug Administration.

The argument was rejected by U.S. District Judge Lynn Hughes. His June 12 order to dismiss notes Texas is an at-will employment state, and laws there only protect employees from getting fired if they refuse to do something illegal.

He rejected a coercion claim as well.

“This is not coercion. Methodist is trying to do their business of saving lives without giving them the COVID-19 virus. It is a choice made to keep staff, patients and their families safer. Bridges can freely choose to accept or refuse a COVID-19 vaccine; however, if she refuses, she will simply need to work somewhere else,” Hughes wrote.

The plaintiffs filed a notice of appeal June 14.

Jeffrey Nolan, a senior counsel with Holland & Knight, says he doesn’t think there are any legal prohibitions that would prevent universities from requiring students to receive COVID-19 vaccines, provided accommodations are made for disabilities and religious beliefs. According to him, the same is true for university employees, but collective bargaining and employment contracts would need to be considered.

“Basically, there’s the idea that people choose as a matter of personal integrity what they want to introduce into their bodies, but they also need to understand there may be compromises people make if they want to enter certain communities. No college is saying you have to get the vaccine, but if you want to be part of the community, you have to be vaccinated,” says Nolan, an education and employment lawyer who is based in Boston.