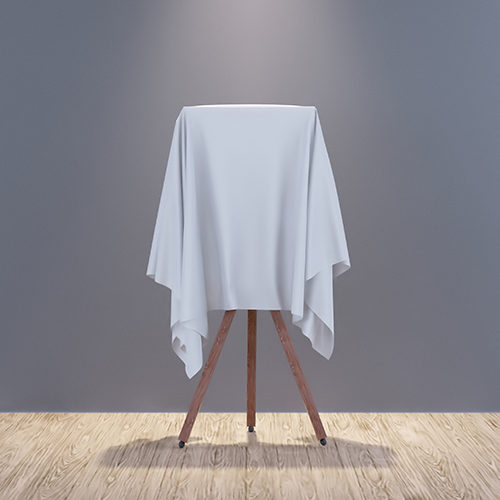 The artist who painted the Vanity Fair cover portrait of Breonna Taylor, a 26-year-old emergency medical technician who was shot and killed by Kentucky police during a botched home raid, has donated proceeds from the work to the University of Louisville in Kentucky for law school fellowships and undergraduate scholarships.

Amy Sherald’s painting was in the September 2020 issue of Vanity Fair and jointly purchased by the Speed Art Museum and the Smithsonian National Museum of African American History and Culture for $1 million.

Her magazine work was commissioned by Ta-Nehisi Coates, an author and guest editor for the issue, which focused on the summer 2020 protests, Artnews reports.

For law students, three fellowships, worth $9,000 each, will go to people with legal volunteer positions at social justice nonprofit groups. The first awards will be distributed for summer 2023, according to an April 10 news release from the University of Louisville.