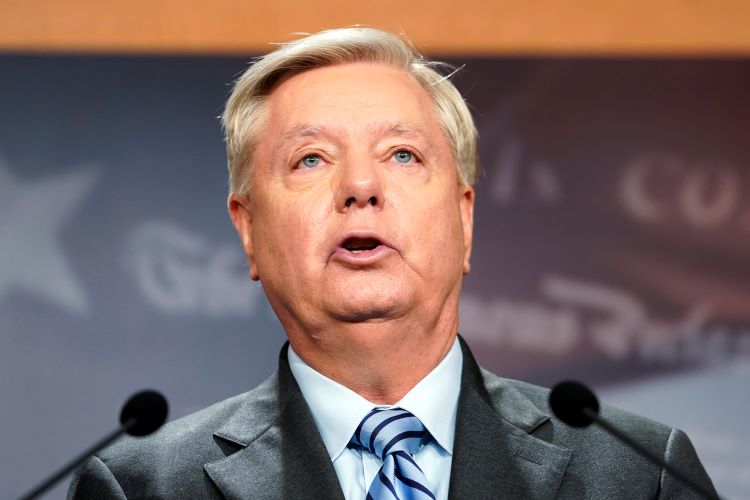 The Supreme Court’s Nov. 1 order said a stay or injunction isn’t needed because of lower-court rulings preventing questions that would violate Graham’s protections by the speech or debate clause.

The speech or debate clause provides that, for “any speech or debate in either house,” members of Congress “shall not be questioned in any other place.” Graham, a South Carolina Republican, had contended that provision completely shielded him from testifying.

A federal judge ruled Sept. 1 that the clause protects Graham from being questioned about efforts to gather information in connection with his decision on certification of the 2020 election results. But the judge allowed grand jury questions about other conduct, including efforts to “cajole” or “exhort” Georgia election officials.

The 11th U.S. Circuit Court of Appeals at Atlanta upheld that approach in an Oct. 20 opinion. The 11th Circuit also said Graham can return to the district court if there are disputes about any particular question, the Supreme Court noted.

The Supreme Court order vacated a temporary stay that had been issued by Justice Clarence Thomas.

Hat tip to CNN, Law360, the National Law Journal, Reuters, Politico, the New York Times and the Washington Post, which had coverage of the Supreme Court order.

The articles noted that Graham’s lawyers have said he is being called before the grand jury as a witness, rather than a target of the probe.