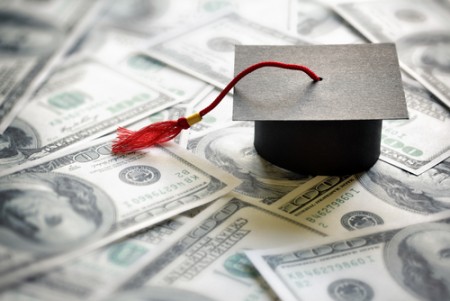 The U.S. Supreme Court has agreed to decide a challenge to the Biden administration’s student-debt relief program in a lawsuit filed by six states.

The Supreme Court accepted the case Thursday and ordered arguments to be in February.

The Supreme Court agreed to decide two issues. The first is whether the states have standing to challenge the program. The second is whether the U.S Department of Education exceeded its authority or acted in an arbitrary and capricious manner in adopting the plan.

Under the debt-relief program, some borrowers are eligible for loan forgiveness of $20,000 on college Pell Grants and $10,000 for other student debt if their loans are held by the DOE. Borrowers aren’t eligible unless their income in either 2020 or 2021 was less than $125,000 per year as an individual or less than $250,000 per year per household.

The Biden administration had asked the Supreme Court to lift an injunction temporarily blocking the program issued by the 8th U.S. Circuit Court of Appeals at St. Louis. In the alternative, the government said, the Supreme Court should construe its application as a writ of certiorari before judgment, grant the petition and set the case for expedited argument.

The government is claiming authority to implement its program under the Higher Education Relief Opportunities for Students Act, or the HEROES Act. The 2003 law allows waiver of student-aid program rules in times of war or national emergency. The secretary of education has concluded that the government can act because of the COVID-19 pandemic.

The Biden administration has extended the pause on federal student-loan payments, interest and collections to allow time for resolution of litigation over the program.

The case is Biden v. Nebraska.

The Washington Post, USA Today, Reuters and the New York Times are among the stories with coverage.