Will paper bar exams become a thing of the past? 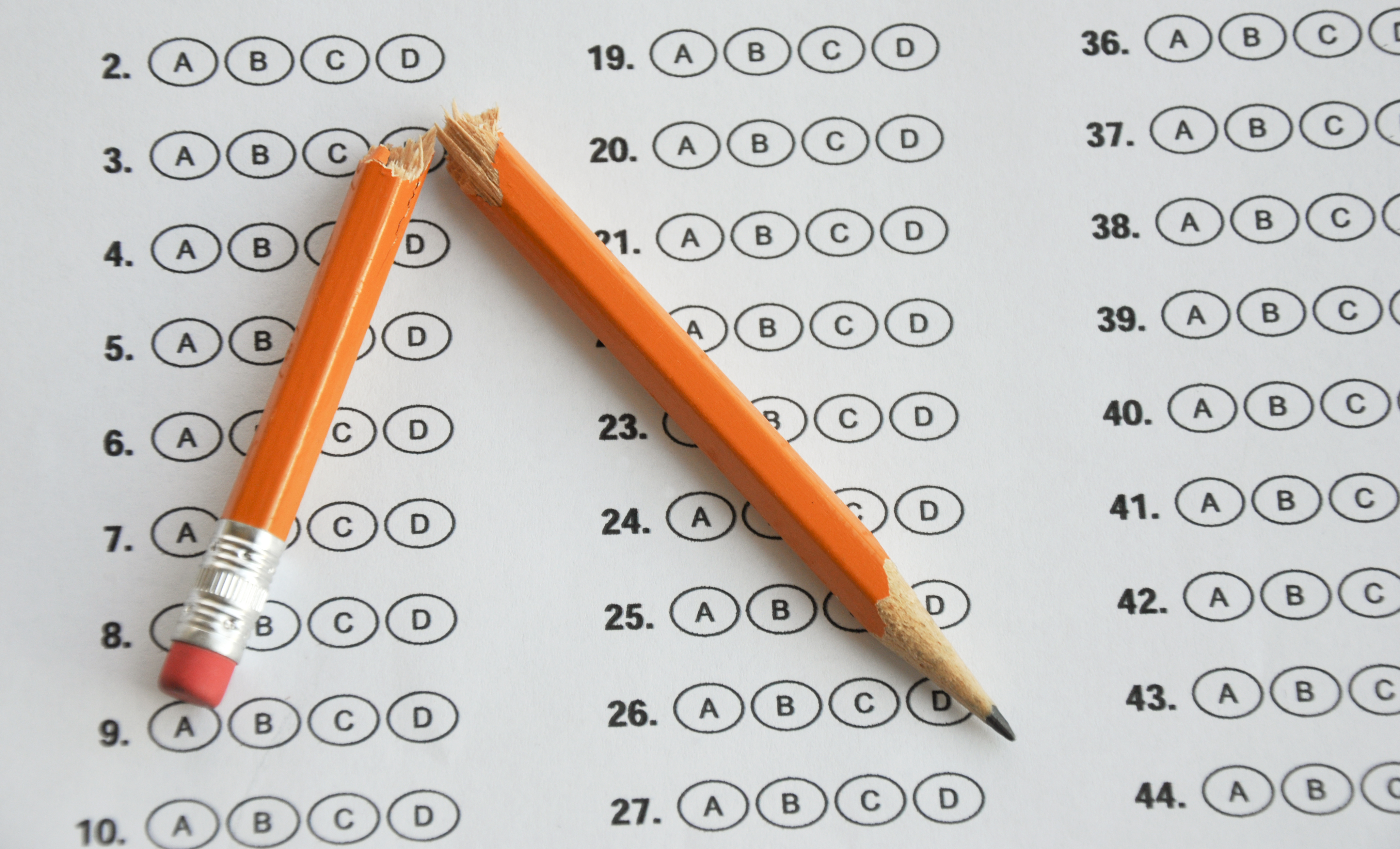 While there’s significant disagreement on how the bar exam should change, many believe it will, and there’s a wide range of ideas about what should happen.

So far, suggestions for change include breaking the test into smaller segments and administering part of it in law school; replacing essay questions with performance tests; and doing away with the licensing exam entirely.

The question of how the bar exam could improve was discussed before the COVID-19 pandemic, but safety concerns around in-person testing for what would normally have been a July administration drew more attention to the issue.

The National Conference of Bar Examiners offered its first online bar in October, and the next generation of the exams will be delivered completely online, either at jurisdiction-managed sites or test centers, according to Kellie Early, the NCBE’s chief strategy officer. The group is expected to release preliminary recommendations from its testing task force in January, which will be submitted to the NCBE board of trustees the same month. 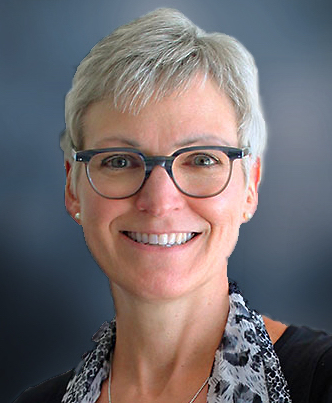 “Based on current technology, we plan for the new exam to be proctored in person,” Early told the ABA Journal.

Some applicants who took the NCBE’s October online bar say they had problems with the software’s remote proctoring. And in December, a group of U.S. senators, including Richard Blumenthal, D-Conn.; Cory Booker, D-N.J.; and Elizabeth Warren, D-Mass., wrote a letter to ExamSoft, the software provider, with concerns about the product’s facial recognition technology and with examinees being flagged for physical conditions they can’t control. Additionally, the communication noted issues with remote proctoring software used by colleges and universities.

Also in December, dozens of California bar applicants reported receiving violation notices from the state’s office of admissions. Issues cited include examinees’ eyes being intermittently out of view of their webcams and audio not working. Megan Zavieh, an attorney who represents some of the applicants, on Dec. 23 tweeted that some notices were “getting closed out without action against the applicant.”

Earlier in the year, software issues played a role in five jurisdictions offering emergency diploma privilege over the summer. However, all of those jurisdictions have February online bar exams scheduled. None of the five—Washington, D.C.; Utah; Oregon; Louisiana; and Washington state—has announced plans for the July 2021 bar exam.

“I think that because the [state supreme] court hasn’t announced anything, that probably means there is still some uncertainty about the way it will go,” says Gordon Smith, the dean of Brigham Young University’s J. Reuben Clark Law School.

Utah was the first jurisdiction to grant emergency diploma privilege, in April. The state supreme court also set up a task force to study the issue, and Smith says he’d like to see the jurisdiction permanently adopt what he calls “diploma privilege-plus,” whereby candidates completed 360 hours of supervised practice. In the meantime, he’s advising 3Ls at BYU to plan for a July 2021 bar exam.

Others think it’s unlikely jurisdictions that granted emergency diploma privilege during the pandemic will eventually adopt it permanently.

“If you talk to any member of the general public, they believe there should be licensing exams for professionals, like doctors, lawyers and accountants. For us to advocate abolishing attorney licensing would diminish our credibility in the eyes of the public,” says Mike Simms, president of Barbri, which offers bar review courses. 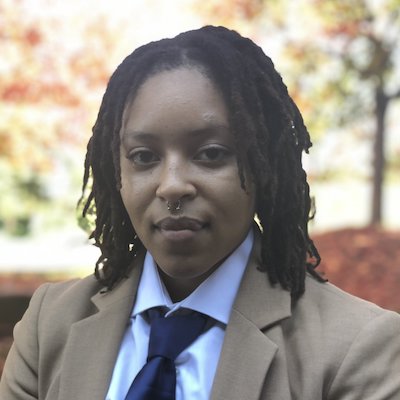 Even if recent graduates gain admission via emergency diploma privilege because if the pandemic, things can still be complicated. Octavia Carson, an active member of United for Diploma Privilege, says various employers do not accept bar admission by diploma privilege. That includes the Board of Immigration Appeals, where Carson works as part of the U.S. Department of Justice’s Honors Program.

Carson, who uses the pronoun they, plans to apply for diploma privilege in Washington, D.C., where they work, and take California’s February bar exam.

“I’m going to work full time and study part time. That’s not recommended, but I have to work,” they say. “At this point in my life, I have to be flexible.”

According to Early, any task force recommendations adopted would take three to five years to implement, and jurisdictions have the final decision on how bar exams will be administered.

Meanwhile, 32 jurisdictions that use NCBE materials have announced they are giving a remote bar exam in February. Some of those jurisdictions will have the Uniform Bar Exam, which was not available in the October online administration.

“If the NCBE is already prepared to do a full online UBE in February, I don’t see why they wouldn’t do it in July, too, says Deborah Jones Merritt, a professor at the Ohio State University Moritz College of Law.

In October, she co-authored an Institute for the Advancement of the American Legal System study focused on minimum competencies needed to practice law, and she was one of 11 academics who authored a March working paper asking states to consider diploma privilege for 2020 law school graduates as well as supervised practice.

“Predictability will be the most important factor, to know what will be tested, in what form and when. To really allow people to practice and train, they need predictability, and they need resources to practice with,” says Berman, director of academic and bar success programs at the AccessLex Institute’s Center for Legal Education Excellence.