How and why Kazakhstan gave up its Soviet-era nuclear weapons 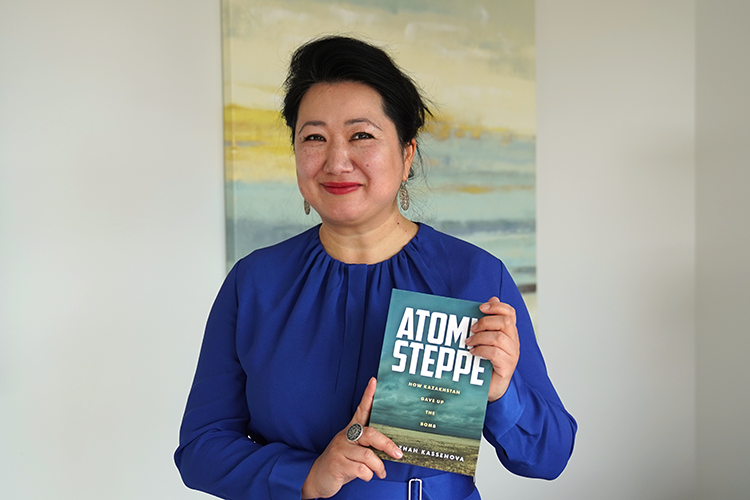 During its time as a Soviet republic within the USSR, Kazakhstan was the site of massive nuclear tests, both above and below ground. The cost to the environment and health of the Kazakh people and livestock was likewise massive, though the full scale of the effects was understudied and suppressed for decades. Through massive public protests in the 1980s, nuclear-weapons testing in the Semipalatinsk region of Kazakhstan was brought to a halt. 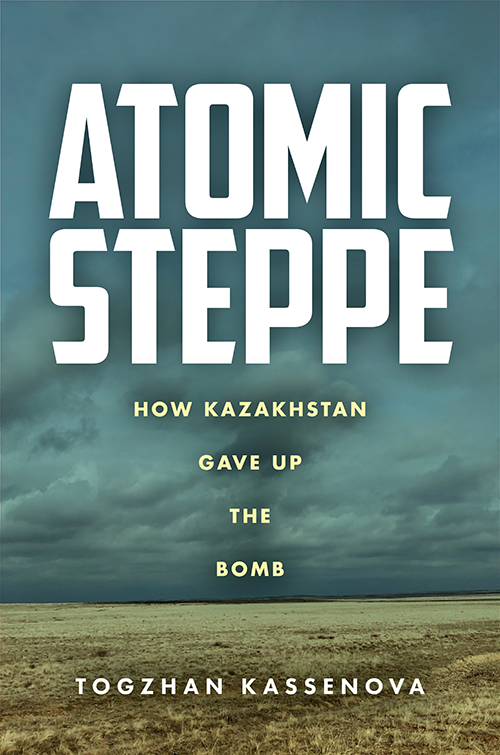 But when the Soviet Union dissolved and Kazakhstan became a sovereign state, it now had a conundrum: Should the country—which had no military of its own—retain the nuclear weapons and become the world’s fourth largest nuclear power or relinquish them in return for international commitments?

This is the story that Togzhan Kassenova was born to write. The nuclear policy and nonproliferation expert grew up in the capital city, Almaty, in a family with deep ties to the Semipalatinsk region. Her father, Oumirserik Kassenov, was the head of the country’s first think tank, now known as the Kazakhstan Institute for Strategic Studies, and he was charged with helping the fledgling Kazakh government make nuclear policy decisions in the 1990s. Kassenova—who now lives in a different capital city, Washington, D.C.—was also able to access and interpret archival documents from the United States, Kazakhstan and Russia.

The result is Atomic Steppe: How Kazakhstan Gave Up the Bomb. In this episode of the Modern Law Library podcast, Kassenova and the ABA Journal’s Lee Rawles discuss the challenges of writing about top-secret nuclear test programs, the brave Soviet-era medical professionals who sought to record the sicknesses and birth defects caused by nuclear radiation, and the connections between the communities in Kazakhstan and the United States impacted by nuclear testing. She also sheds light on the real international diplomacy that took place that led to Kazakhstan giving up its nuclear arsenal, which was not a foregone conclusion.

Atomic Steppe was released only nine days before Russia invaded Ukraine. Kassenova also discusses the parallels between Ukrainian and Kazakh experiences, the Russian attitudes toward the former Soviet republics and what the international community can do about the threat nuclear weapons still pose today. 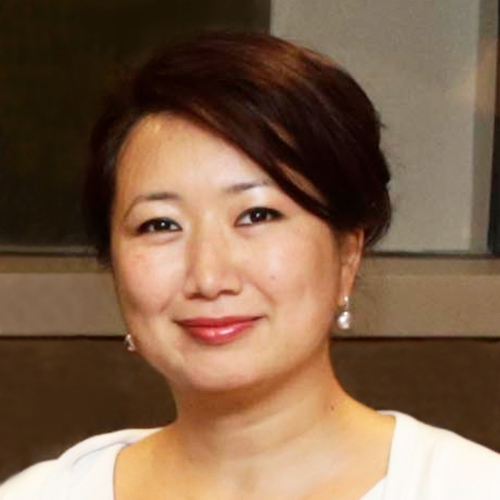 Togzhan Kassenova is a senior fellow at the State University of New York at Albany and a nonresident fellow of the Carnegie Endowment for International Peace. She is an expert on nuclear politics, weapons-of-mass-destruction nonproliferation, strategic trade controls, sanctions implementation and financial crime prevention. Kassenova has a PhD in politics from the University of Leeds and is a certified anti-money laundering specialist. From 2011 to 2015, Kassenova served on the U.N. secretary general’s Advisory Board on Disarmament Matters. She is the author of Atomic Steppe: How Kazakhstan Gave Up the Bomb.