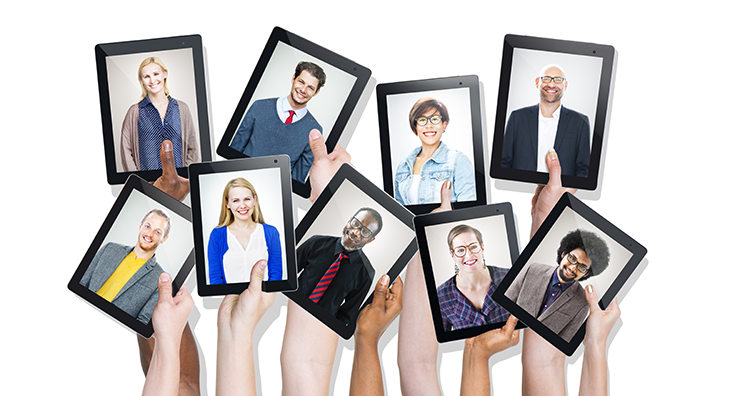 Virtual trivia nights and happy hours are among the activities that Wolf, Greenfield & Sacks has hosted in recent months to help welcome new hires into the fold amid a remote working environment.

John Van Amsterdam, a shareholder at the Boston-based intellectual property law firm, says the events hosted via video conferencing platforms because of COVID-19 have provided a surprisingly effective avenue for building personal connections.

“You may be talking with somebody you would have only seen in the office previously,” he says. “Now, of course, due to Zoom or [Microsoft] Teams or whatever, you are seeing people sitting in their living room or sitting someplace. Maybe there is a dog wandering by or some kids busting in to ask a question, so it does really humanize everybody’s perspective.”

Onboarding meetings that would have been in person have also shifted to a virtual format, and hires in Wolf Greenfield’s New York office no longer come to Boston to visit the firm’s various departments at the start of their tenures.

“One of the things they really were very positive about [was] the ability to meet probably even more people from the Boston office than they might have done otherwise,” he says.

Wolf Greenfield has also had to alter how it introduces new attorneys to clients, given that business lunches and travel have been curtailed because of the ongoing pandemic.

Van Amsterdam says many of his clients are in Europe, so he typically would travel abroad once or twice per year to see them. But he says shifting these in-person visits to virtual meetings has produced some unexpected benefits.

“It would be harder to take a bigger part of the team with me to go meet the clients, whether it would be to meet them socially or meet them for business purposes,” Van Amsterdam says. “But now with video conferencing, is it super-easy to just have everybody on the same Zoom call.”

He says he has received very positive feedback from clients about the virtual meetings.

“If they had not previously met the team member on our side, it is great for them to have that chance to do so,” he says. “Likewise from our side, even very junior people now having a chance to get hands-on experience with the clients is great.”

Van Amsterdam also chairs Wolf Greenfield’s hiring committee. He says when COVID-19 prompted the firm to shift to a remote working environment in March 2020, the firm paused hiring for a short time to evaluate the economic impact that the public health crisis would have on business.

But he says it quickly became apparent that the firm “needed to hire people because the work was still there.” Since then, the firm has hired three dozen employees, including attorneys and patent agents.

The hiring has been undertaken through a virtual process in which the initial candidate screening and subsequent interviews are conducted via videoconference.

Van Amsterdam says this approach has worked well overall, but he did notice one drawback of the virtual interviews that the hiring committee has with candidates.

“While you can see the person, you can’t really get a sense of their body language quite as much as you could before,” he says. “It is a good substitute, but it is not quite the same.”

Van Amsterdam anticipates that the firm will return to in-person interviews to the extent possible post-COVID-19. However, he expects that other elements of hiring the process may remain virtual, such as the initial screening.

“That was done by telephone previously; but given everyone’s familiarity with videoconferencing, the additional information gained in a video call will be useful input for deciding whether to bring a candidate in for interviews with the practice group, whether in person or virtual,” Van Amsterdam wrote in an email.

Meanwhile, Wolf Greenfield announced in January that it had promoted seven attorneys to shareholder, the largest round of shareholder elevations made at one time in the firm’s history.

Van Amsterdam says the virtual promotion process was “quite seamless,” but he missed being able to congratulate the new shareholders in person at the first shareholder meeting of the year.

“There is something special about that time, that meeting, that I think is really the thing I noticed was conspicuously absent,” he says. “Hopefully, we will be able to make it up to them as we are able to get back to the office.” 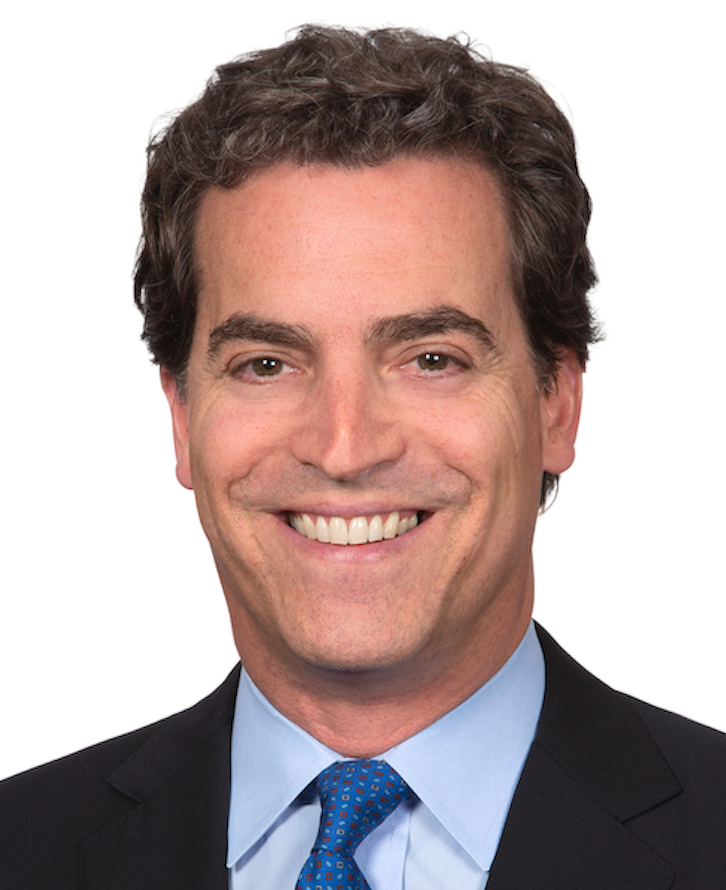 John Van Amsterdam is a shareholder at Wolf, Greenfield & Sacks, an intellectual property law firm headquartered in Boston. Van Amsterdam has nearly 30 years of experience in worldwide IP practice and advises clients in nearly all areas of patent practice. His clients include large and midsize pharmaceutical corporations, as well as innovative biopharmaceutical and biotech companies. He also chairs the firm’s hiring committee.