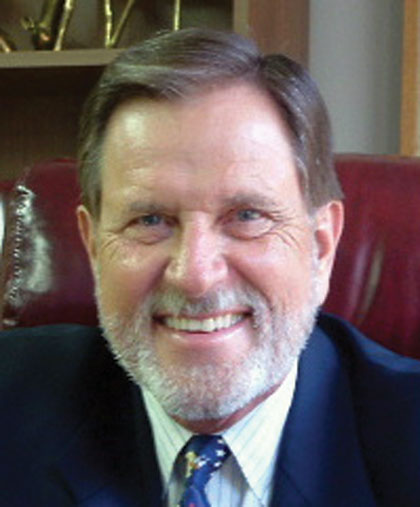 Dale Felton is a semi-retired Texas plaintiffs lawyer of some distinction, particularly as an insurance law expert in car and truck crashes. In one case, Arnold v. National County Mutual Fire Insurance Co., he prompted the state supreme court to create bad-faith law, though the opinion calls it the “duty of good faith and fair dealing.”

Felton has been a breakout star on the Texas Lawyers Facebook page, known to members as TL, even before the flooding of Hurricane Harvey. In 2008, a friend pulled him away from semi-retirement to take about 60 flood claims resulting from Hurricane Ike. Felton studied flood insurance, spending 21 days straight in a law library to learn about federal common law.

He shared tips, insights and advice about flood insurance claims on TL after Harvey. Those included: federal court only, and no jury trials; no provision for attorney fees (the client can’t be made fully whole if the lawyer gets paid, but something is better than nothing); flood claims have a very strict timeline, and Felton determined nine different possible ones with Harvey, recommending the earliest.

“I told everybody to be on the safe side for right now, until FEMA’s director resolves that ambiguity,” Felton, a longtime Houston resident now living in tiny Navasota, says in an interview.

As the membership and page views grew at TL during and after the storm, so did Felton’s reputation within the group.

“Some of his posts are like CLE courses,” says Andrew Tolchin, who created the Facebook page in 2014.

Andrew Weisblatt, a Houston business attorney, reposted a number of Felton’s offerings. “They were just so authoritative and so full of what people desperately needed,” he says.