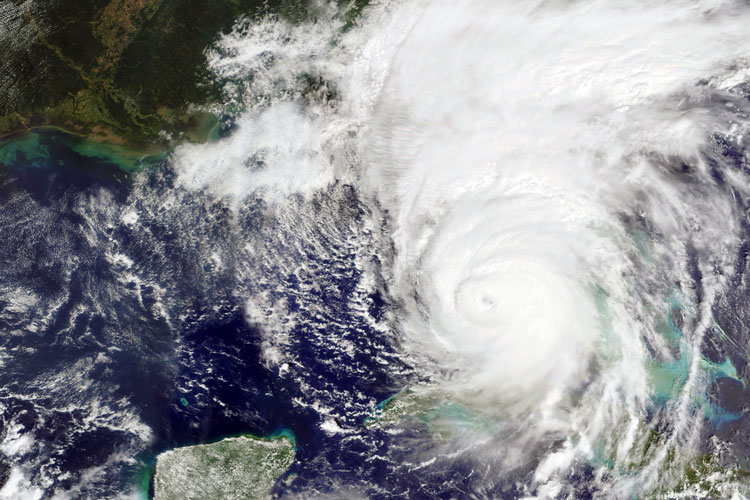 There’s no good time for your office to explode. But when it happened to Lone Star Legal Aid, the timing could not have been better.

Thanks to Houston’s widespread flooding from Hurricane Harvey that day—Monday, Aug. 28—no one had come to the office. Law student Elizabeth Amaya, an intern at Lone Star, happened to live two blocks away and spotted flames shooting out of what had been glass walls. She took a photo, which quickly reached Lone Star’s attorneys, who were spread out across the city, helping Houstonians with their hurricane-related legal problems.

The fire took out Lone Star’s phone and email systems and other resources just as the agency was gearing up for a major disaster response effort. Right after the fire, Lone Star attorneys operating in hurricane shelters were working at a makeshift table made of a board atop two cardboard boxes with the words “Legal Aid” written on them with a felt-tip pen. Those who weren’t in shelters worked from home (if they hadn’t flooded), using cellphones and free web-based email accounts.

Lone Star attorneys soon discovered that they had a lot of friends in Texas. When they couldn’t answer calls to a statewide legal advice hotline, their colleagues at Texas RioGrande Legal Aid took over. Law firms and nonprofits throughout Houston donated office space to some of Lone Star’s units. Private attorneys got their legal aid colleagues loaner computers, kept them supplied with flyers to give out and—perhaps most importantly—put out the call for pro bono volunteers. Then they reported to those shifts in large numbers. 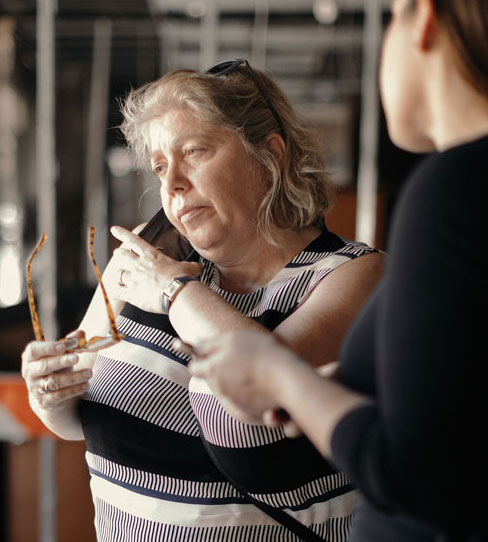 Attorneys affected by hurricanes Harvey and Irma have risen to the occasion in ways personal, professional and altruistic, even when dealing with storm damage of their own. And then another hurricane hit, and the need for legal assistance became even greater after Maria swept over the Virgin Islands and tore directly through Puerto Rico, where the destruction has far exceeded that of the U.S. mainland. In the weeks after Maria, Puerto Rico has been addressing its most vital needs first, including delivery of food and water and restoration of electricity. The mountain of legal needs that comes with the devastation isn’t far behind. (See “Across the Water,” on how the ABA is helping coordinate legal assistance on the islands.)

On the mainland, legal aid attorneys reported for duty seven days a week, mindful of the storms’ effects on the neediest. Attorneys in Florida and Texas volunteered in large numbers to help disaster survivors and opened their offices to fellow lawyers who found themselves with no place to go. In the name of due process, judges, prosecutors and public defenders rode out the storms at work.

And in the aftermath, all the players in the legal system have committed to making justice work—even under conditions that are less than ideal as the communities hardest hit continue their recovery.

“There’s no way any one person can do this,” says Saundra Brown, who manages Lone Star’s disaster response unit. “Remember the Timex watch [advertisement]—it takes a licking and keeps on ticking? Or the Energizer bunny? We just keep going.”

Here are some of those stories.

KEEPING THE WHEELS OF JUSTICE MOVING

On Sunday, Aug. 27, Hans Nielsen was sleeping on a couch in Houston’s main criminal courthouse when a colleague woke him. It was time to evacuate. Nielsen, a deputy district attorney with Harris County, was in the Harris County Criminal Justice Center because he’d volunteered to work during Hurricane Harvey. He and his colleagues got overtime pay for helping with overnight police needs, and the center seemed like a safe place to ride out the storm. After it was flooded by Tropical Storm Allison in 2001, the county had installed 4-foot watertight doors.

When Nielsen woke up, the water was 2 feet over those doors. The flooding had also pushed sewage into the building and burst pipes in the upper stories. “It was kind of game over at that point,” says Nielsen, chief of his office’s juvenile division.

To evacuate, the 30-plus people in the courthouse had to cross two streets filled with knee-deep, opaque brown water that had spilled over from Buffalo Bayou a block away. To keep evacuees from stumbling on unseen obstacles, authorities rigged a rope line for them to follow. Carrying their essentials in garbage bags, they followed the line to the nearby Juvenile Justice Center, where they stayed for three more sweaty days—the air conditioning went out—until the flood receded enough for replacements to arrive.

Public lawyers like Nielsen, and the judges they work with, have been doing their jobs in less-than-ideal conditions since Harvey and Irma. Even after the hurricanes, damage to some courtrooms and offices has meant making unusual accommodations to keep the wheels of justice turning.

Harris County fared better than some coastal parts of Texas where buildings were destroyed. As of January, courts from Aransas County were still operating out of borrowed buildings. Florida did a little better after Irma, although cities north of the storm’s landfall suffered unexpected flooding, which forced a court in the Daytona Beach area to relocate.

Nonetheless, the damage is still extensive in Harris County. Harvey rendered the Criminal Justice Center unusable for at least nine months, which has meant finding new homes for the main offices of the district attorney and public defender, as well as 36 criminal courts. Nielsen says his colleagues, who were almost entirely housed in the center, are now sharing other county offices throughout the city.

An even bigger problem—and not just for prosecutors—was the fact that jury trials ground to a halt until mid-October. Because the underground Jury Assembly Room was ruined, jurors couldn’t be called. When trials resumed, judges were expecting them to proceed much more slowly than usual, thanks to the limited courtroom space. In a system with a Sixth Amendment right to a speedy trial—playing out in a county of 4.5 million people—that has created a lot of pressure.

“Our trial docket is getting larger by the moment,” he says. “The reality of it is: If we can’t find a better way to try more cases, they’ll be sitting in jail for quite some time.”