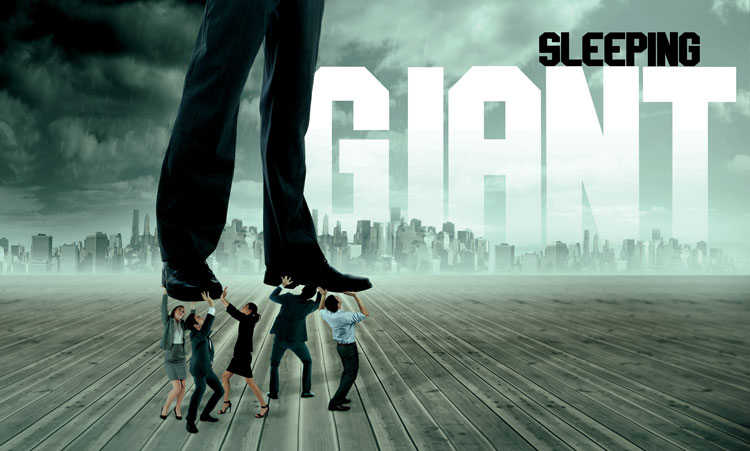 Elected chair of Morgan, Lewis & Bockius in 2014, McKeon has been with the legal giant since 1981 and she’s seen plenty of rivals, competitors and existential threats to the legal industry come and go. “The legal market has always been highly competitive,” she says, “so changes we see today are more about the source of competition.”

Law firm consultants, however, tell a different story. According to ALM Intelligence and Altman Weil, law firm leaders are already losing business to this latest source of competition that McKeon is speaking about—and many more are concerned that this could be just the tip of the iceberg.

The source of competition is the Big Four.

Composed of the four largest accounting firms in the world— Deloitte & Touche, Ernst & Young, KPMG and PwC—the Big Four have, over the last decade, regrown their legal services offerings by moving beyond tax law and integrating their legal services into a multidisciplinary approach. While still small by comparison to BigLaw, a recent ALM Intelligence report found that 69 percent of law firms interviewed saw the Big Four as a “major threat.” Altman Weil, meanwhile, found in its 2018 Law Firms in Transition survey that nearly two-thirds of law firms with more than 250 lawyers consider the Big Four to be a “potential threat.” 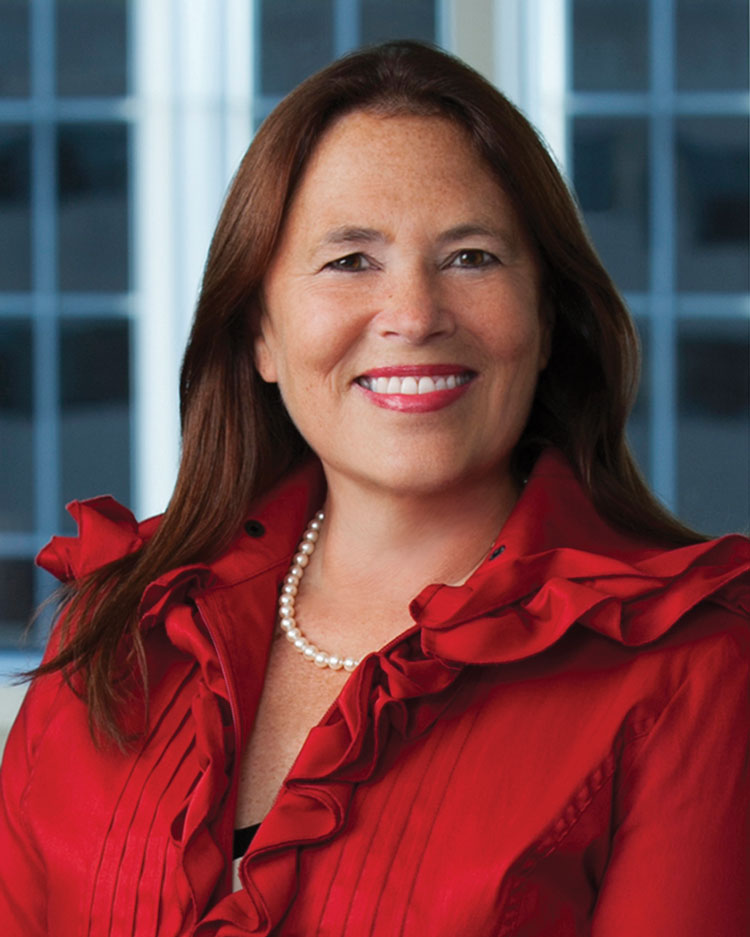 The Big Four have not been shy about encroaching on territory once considered the sole province of law firms. PwC, also known as PricewaterhouseCoopers, has even taken the additional step of launching its own law firm. Opened last September in Washington, D.C., ILC Legal provides non-U.S. legal services to mainly multinational companies through foreign-trained attorneys, according to its website. Its practice areas include entity governance and compliance, labor and employment law, global immigration, mergers and acquisitions, and financial and tax law.

“This is market-driven,” Richard Edmundson, managing partner of ILC Legal, told The American Lawyer. “Our clients are increasingly looking for advisers that can provide international coverage on transactions from planning to execution.”

The polyglot office has attorneys from Canada, England, Germany, Poland and Spain, all of whom are admitted in their own country but have “special legal consultant” status in the District of Columbia, allowing them to operate with some limitations in the jurisdiction.

While not offering U.S. legal advice, Edmundson said he believes that the law office, which is not controlled by the accounting firm, could practice American law with the right attorneys. ILC Legal did not return requests for comment.

More recently, Deloitte’s United Kingdom operation entered into an alliance with U.S. immigration law firm Berry Appleman & Leiden. Under the terms of the June agreement, Deloitte will buy BAL’s non-U.S. operations, which include offices in London, Singapore, Brazil, China and South Africa. “With the increased need for cross-border business travel, global organizations are recognizing the value of a firm that can bring a global footprint to help support the challenges of delivery and corporate compliance,” said Kalvinder Dhillon, head of immigration at Deloitte Global, in a statement.

For the time being, American lawyers need not worry much. Federal statutes, as well as state bar regulations, will keep the Big Four from offering traditional U.S. legal services. However, the current landscape hasn’t foreclosed the Big Four from growing and offering services in the U.S. and abroad, which has the potential to shake up a stagnant American legal market. Also, large accounting firms have several advantages over their counterparts in law. For clients looking to save money, there are clear financial benefits for going with a one-stop shop to handle both their accounting and legal needs. Due to complementary consulting services, which include technology and process improvement, they have the capacity to make their legal arms more agile than most, if not all, law firms.

This is not the first time the major accounting firms have tried their hand at practicing law.

Through the 1990s, the then-Big Five—Arthur Andersen collapsed after the Enron scandal in 2002—were quickly growing their legal services divisions, especially in Europe, wrote David Wilkins, a law professor at Harvard University, and Marie Jose Esteban Ferrer, a law lecturer at Ramon Llull University in Barcelona, Spain, in Law & Social Inquiry, an academic publication.

Responding to a slowdown in the growth of their auditing portfolios, the Big Five spent the 1990s building law firms in a traditional vein. By 2001, KPMG and PwC were the eighth- and ninth-biggest legal services providers by number of lawyers, respectively, according to the Harvard Law School Center on the Legal Profession.

By the end of the century, the Big Five were threatening to enter markets they had been restricted from, including the U.S., wrote Ferrer and Wilkins.

However, after a series of accounting scandals during the 2001 financial crisis and subsequent regulation, these firms decided to pull back from offering general legal services.

At the time of the crash, Cornelius Grossmann, global leader of EY Legal based in Berlin, was working for Ernst and Young in New York City as an attorney at Donahue & Partners, a German law practice in EY’s Dutch network. He says that 2001 marked a turning point for their goals in the legal services market.

“In the past, EY tried to establish another global law firm,” he says. “When I started rebuilding the practice in Europe, I made it very clear—and that strategy followed through—that we don’t want to be another law firm.”

Grossmann explains that the law firm model was not as holistic as what EY wanted to offer, which he and other members of the Big Four describe as “multidisciplinary solutions,” a combination of legal, financial and consulting services, complemented by technology. Today, EY has 2,100 attorneys practicing in five core disciplines, including employment and mergers and acquisitions, in some 80 countries.

“That’s almost a consultative type of legal solution, rather than taking a set of facts and analyzing them from a legal perspective,” says Meeter.

While each of the Big Four positions itself as different from the others, the service offerings look rather similar. For example, this year at Legaltech, a legal technology conference in New York City, PwC representatives handed out documents that highlighted consulting services to help streamline and improve corporate legal departments. Similarly, KPMG offered services to digitize and improve efficiency of general counsel offices, and Deloitte touted its “legal management consulting.”

According to the 2017 ALM report, this multidisciplinary approach has been a financial boon for the accounting firms: “All four have reported double-digit year-on-year revenue growth in recent years.”

The aggressive growth has made Big Four legal departments among the top-10 firms by revenue in France, Italy, Russia and Spain. However, the collective $900 million in revenue from the Big Four’s legal departments still pales in comparison to the $275 billion of revenue of all U.S. law firms, according to Thomson Reuters.

Nonetheless, this type of growth is a stark contrast to the reality for many BigLaw firms in the U.S., which recovered from the fallout of the Great Recession but have struggled to grow since.

According to a report released in January by Georgetown University and Thomson Reuters, demand for law firm services has been flat since 2010. Additionally, a slight uptick in attorney headcount at U.S. firms over the last five years coupled with the aforementioned flat demand means that lawyers throughout the industry are experiencing declining productivity. The study found that, across all sectors, lawyers are billing nearly 13 fewer hours per month than they were before the onset of the Great Recession.

By comparison, the Big Four have, on average, about 2,200 lawyers apiece, according to ALM. These numbers continue to grow through lateral and new attorney hires. While smaller than the 10 largest global law firms, which have 3,800 lawyers each, the Big Four offer legal services in 72 countries. Those same law firms are, on average, in 29.