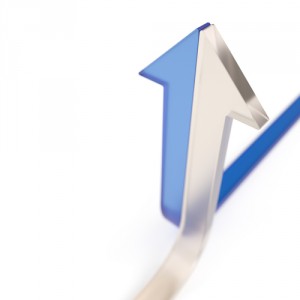 Two larger law firms have announced mergers with smaller firms that add dozens of lawyers and expand their footprints.

Davis Wright Tremaine announced June 10 that it is adding 44 lawyers through a merger with financial services boutique McGonigle. The lawyers will staff Davis Wright offices in Washington, D.C., and New York and will open new offices in Chicago and Richmond, Virginia.

The combined firm will have more than 600 lawyers.

Fennemore Craig announced June 14 that it is adding 56 lawyers through a merger with business law firm Wendel Rosen, which has offices in the San Francisco Bay Area. The combined firm will be called Fennemore Wendel in Northern California and Fennemore in other offices in Southern California, Arizona, Colorado and Nevada.

The combined firm will have 250 lawyers and will give Fennemore new offices in Northern California locations in Oakland, California; Walnut Creek, California; and Modesto, California. Fennemore said the merger is part of its strategic Western expansion.