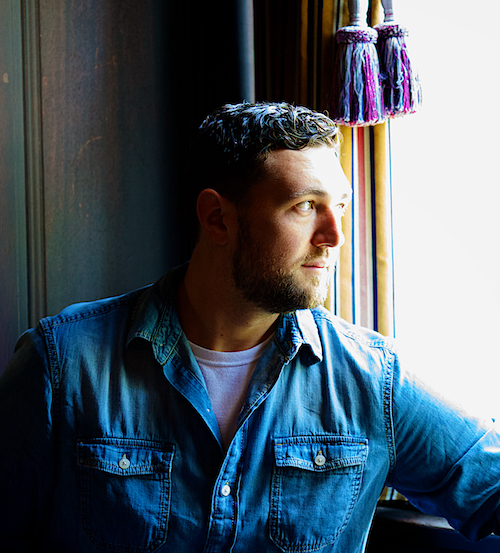 Brandon Dragan is entering his third year at the Belmont University College of Law in Nashville, Tennessee.

A law student in Tennessee is the winner of the 2021 ABA Journal/Ross Writing Contest for Legal Short Fiction.

The author is Brandon Dragan, who is entering his third year at the Belmont University College of Law in Nashville, Tennessee. He will receive a $3,000 prize for his short story, “Advokat,” about a lawyer who learned a lesson in acceptance when he took on a pro bono case.

Dragan told the ABA Journal that he felt good about his story, but he wasn’t expecting to win.

“I was completely taken off guard, actually,” he says.

He had entered the story in a writing competition at his law school and wasn’t the winner there.

His story is about a lawyer who decides to help a Russian man seeking to flee persecution.

Dragan, who is of Russian and Ukrainian descent, got the idea for his short story after seeing a documentary about the republic of Chechnya.

“Advokat” will be published at ABAJournal.com during Thanksgiving week.

Dragan started law school at age 34 after working in a variety of jobs. In the six years before law school, he worked in the nonprofit sector.

“I’ve never been the type of person who can just clock in and clock out at a meaningless job and collect a paycheck,” he says. 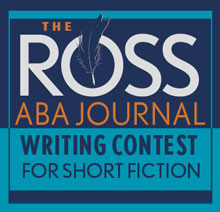 Dragan always had a passion for law and a passion for others, and he thought a legal career would be his best opportunity to pursue those interests. He hopes to practice law mainly in the area of criminal defense.

“That is really what gets me excited when I jump out of bed in the morning,” he says.

He “absolutely” plans to continue writing when he becomes a lawyer.

Dragan grew up in New Jersey and then moved to Nashville to pursue a songwriting career. When that didn’t work out, he turned to writing fiction in his spare time.

Dragan has produced films in addition to writing fiction, according to his website. He has short stories and a book for sale on Amazon. The book, published by Quoir, is The Wages of Grace, described as a story about healing and forgiveness.

“Advokat” is Dragan’s first fictional story with a legal theme. There is a similar theme to his other works. 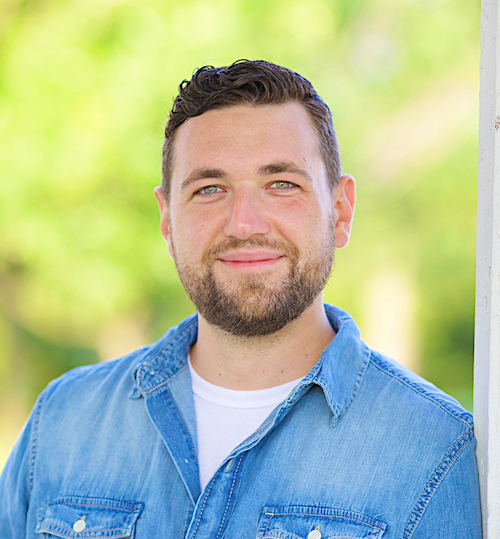 The ABA Journal Board of Editors selected the Ross essay contest winner from finalists picked by ABA Journal editors and writers. The contest sought original fictional stories of no more than 5,000 words that illuminate the role of the law or lawyers in modern society. Entries were judged on creativity, plot exposition, legal insight and character development.

In a post on his blog, Dragan said he managed to write “Advokat”—even as he worked and attended law school.

“The things I’ve been learning about require a lot of soaking in, a lot of repetition, and a lot of letting things settle in,” Dragan wrote on his blog. “Writing, on the other hand, presents an opportunity to let what’s inside come out, and that’s part of the healing and beauty of it for me.”

Dragan and his wife live with their two daughters in the Nashville area. According to his website, he “enjoys a good cigar, Irish whisky, road cycling and is an avid supporter of Arsenal Football Club.”