A year after 'tiger mom' law prof praised Kavanaugh in op-ed, her daughter gets clerkship with him 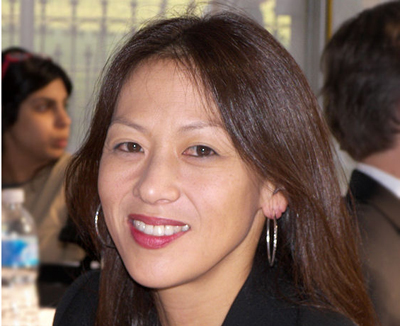 A year after Yale Law professor Amy Chua wrote an op-ed article praising U.S. Supreme Court Justice Brett M. Kavanaugh as a mentor to women, her daughter is beginning a clerkship with him.

Sophia Chua-Rubenfeld, a Yale Law graduate, begins clerking for Kavanaugh this summer, the Associated Press reports in an article crediting Above the Law founder David Lat with breaking the news on Twitter. Slate and Newsweek also have coverage.

Chua wrote the op-ed article for the Wall Street Journal in July 2018, after Kavanaugh’s Supreme Court nomination but before Christine Blasey Ford accused Kavanaugh of sexually assaulting her at a party in high school. Kavanaugh has denied the allegation.

Chua’s daughter had accepted a clerkship with Kavanaugh when he was still a judge on the federal appeals court in Washington, D.C., but it hadn’t yet begun when Kavanaugh was nominated for the U.S. Supreme Court and Chua wrote the article.

Chua’s op-ed was titled “Kavanaugh Is a Mentor to Women: I can’t think of a better judge for my own daughter’s clerkship.” Kavanaugh’s four law clerks this term are all women, contributing to a first at the Supreme Court: There are more female than male clerks at the court this term.

Chua was on the clerkships committee at Yale Law School. She wrote that Kavanaugh’s top consideration in hiring clerks is excellence—top-of-the-class grades, intellectual rigor. And he hires people from across the ideological spectrum.

Chua wrote the bestselling 2011 book Battle Hymn of the Tiger Mother, which examined the benefits of strict parenting.