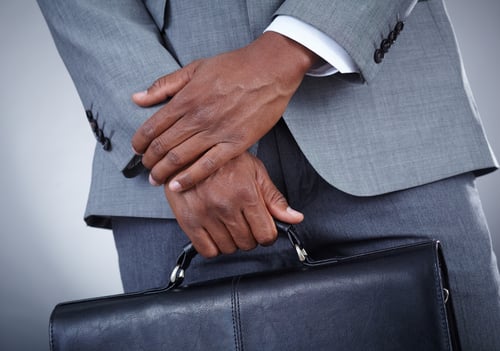 These BigLaw firms have no Black partners

Two of the country’s top law firms stand out for the wrong reason—they have no Black partners. The firms are Cravath, Swaine & Moore and Haynes and Boone. Cravath’s only Black partner left in 2017 to become a judge on New York’s top court. The law firm didn’t respond to Law.com’s request for comment, but the publication noted that the firm has only 82 partners and all have equity status. Tim Powers, managing parter at Haynes and Boone, told Law.com that the firm has to do more to recruit, retain and advance minority lawyers. It has 229 partners, including 102 nonequity partners. (Law.com)

U.S. District Judge Michael Brown of Atlanta has successfully tackled a big backlog of civil case motions. Brown had the most civil case motions pending for more than six months when data was released in September 2019. The backlog has now been reduced from 204 pending motions to none. (Law.com)

Judge has spreadsheet of questions on Mueller redactions

U.S. District Judge Reggie Walton of the District of Columbia has prepared a spreadsheet cataloging his questions about certain redactions in the report by former special counsel Robert Mueller. Walton has read the unredacted version to assess whether the Department of Justice properly withheld portions from the public under the Freedom of Information Act. If the DOJ’s written answers don’t satisfy Walton, he will host a hearing July 20. (LawandCrime.com)

The U.S. Court of Appeals for the District of Columbia Circuit ruled Tuesday that the public has a common law right to judicial records involving electronic surveillance, and access can’t be denied just because of the administrative burdens with providing the records. The opinion by Judge Merrick Garland is a victory for BuzzFeed News reporter Jason Leopold and the Reporters Committee for Freedom of the Press. They are seeking access to court orders in closed cases that authorized access to emails or to metadata that can show phone numbers dialed and when someone sent a text. (Reporters Committee for Freedom of the Press press release, the National Law Journal, the D.C. Circuit opinion)