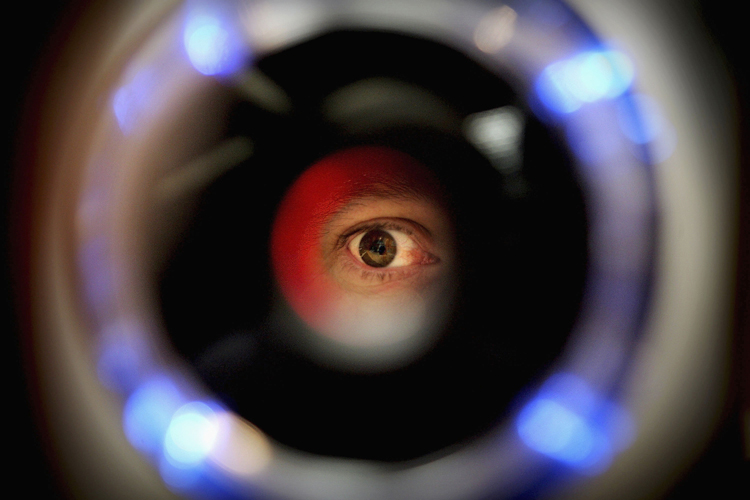 After receiving a Feb. 10 demand letter to remove facial recognition technology from the remote bar exam on the basis it could create an unlawful disparate impact for women and people of color, the State Bar of California issued a response Tuesday. The state bar wrote that the communication was short on specifics. Besides asking for more specifics, the state bar wrote that it does not discriminate in the administration of the bar exam, and the state supreme court, not the bar, has “sole authority” on admissions. The demand letter was sent by the Lawyers’ Committee for Civil Rights Under Law. It threatened legal action if the State Bar of California did not remove the technology for the February exam and suggested open-book tests or diploma privilege as alternatives to the remote exam. (The Lawyers’ Committee for Civil Rights Under Law demand letter, the State Bar of California’s response)

A former Miami lawyer whose pants caught fire during his client’s arson trial was arrested Monday on a cocaine possession charge. Police said they pulled over Stephen Gutierrez for a broken headlight. Gutierrez allegedly blurted out that a metal cylinder in his pocket contained cocaine. Gutierrez’s pants caught fire in 2017 during a closing argument in which he claimed that his client’s car could have caught fire because of spontaneous combustion. His license was revoked in October 2020. (The Miami Herald, the Associated Press)

Statue of SCOTUS chief justice who supported Plessy will be moved

A former U.S. Supreme Court chief justice who joined the opinion upholding the separate but equal doctrine—Plessy v. Ferguson—will no longer be honored with a statue on the lawn of the courthouse in Kennebec, Maine. Kennebec County commissioners voted Tuesday to move the statue of the Maine-born chief justice, Melville Fuller, who was the eighth Supreme Court chief justice from 1888 to 1910, to another location. A committee will recommend a new place for the statue, donated by a Fuller relative. (The Bangor Daily News, the Kennebec Journal)

The 6th U.S. Circuit Court of Appeals at Cincinnati has ruled that a Kentucky billboard law violates the First Amendment because it regulates billboards based on content. The appeals court ruled for a company that owns the Lion’s Den Adult Superstore in Kentucky, which displayed its billboard attached to a tractor trailer on a neighboring property. The Kentucky law bans off-site billboards on mobile structures that have no permit. Those requirements don’t apply to on-site billboards, Judge Jeffrey Sutton wrote for the 6th Circuit. (Courthouse News Service, the 6th Circuit Court opinion)

Judge blocks rule that would bar many asylum claims

U.S. District Judge Jon Tigar of the Northern District of California has blocked a Trump administration rule that requires immigrants at the southern border to apply for asylum in at least one country that they pass through on their way to the United States, with some limited exceptions. The final rule took effect one day before President Joe Biden took office. (CNN, Law360, American Civil Liberties Union press release, Tigar’s Feb. 16 opinion)