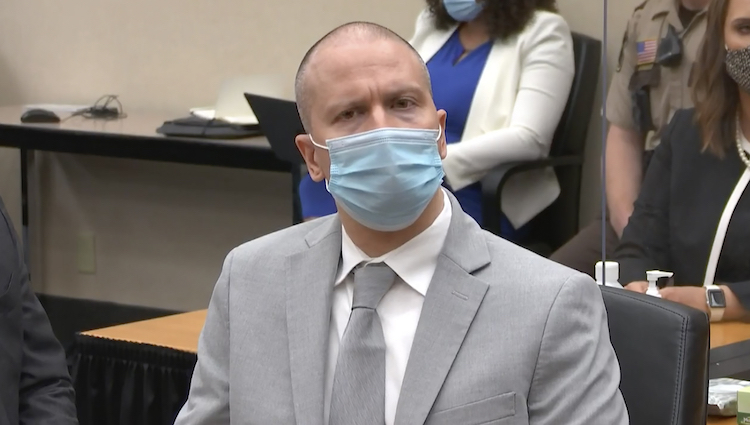 A Minnesota judge on Friday sentenced fired Minneapolis police officer Derek Chauvin to 22.5 years years in prison for killing George Floyd with a knee to his neck. Judge Peter Cahill of Hennepin County, Minnesota, said he was basing the sentence in part on Chauvin’s abuse of his position of trust and the cruelty shown to Floyd. The sentence is not based on emotion or sympathy, Cahill said, “but at the same time I want to acknowledge the deep and tremendous pain that all the families are feeling, especially the Floyd family.” (The Minneapolis Star Tribune, CNN, the New York Times, NBC News)

A Massachusetts judge has refused to toss a lawsuit contending that the Exxon Mobil Corp. deceived consumers and investors about climate change. The suit filed by Massachusetts Attorney General Maura Healey contends that Exxon misled consumers when it marketed its products as environmentally friendly and misled investors by downplaying how climate change could affect its business. (Law360, Reuters, the June 22 ruling)