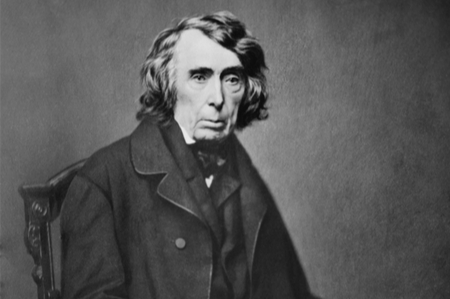 Two state attorneys general and two federal agencies are trying to stop televangelist Jim Bakker from peddling a supplement called Silver Solution as a possible treatment for the COVID-19.

The Federal Trade Commission and the U.S Food and Drug administration have sent warning letters to Bakker and other companies promoting treatments. New York’s attorney general sent a cease-and-desist letter to Bakker, while Missouri’s attorney general filed a lawsuit seeking an injunction.

The widow of Reed Smith partner Stewart Dolin has failed to persuade the Chicago-based 7th U.S. Circuit Court of Appeals to reinstate a $3 million award in her suit blaming the generic version of Paxil for her husband’s suicide. Wendy Dolin had maintained the drug labels should have warned of an increased suicide risk. The 7th Circuit said a 2019 U.S. Supreme Court decision on the standard to be used in failure-to-warn drug-labeling cases did not change its earlier decision tossing the verdict. (Law360, Reuters, the March 6 decision)

Bill would replace statue of ‘Dred Scott’ justice in US Capitol

House Democrats have introduced a bill to remove the bust of the chief justice who wrote the infamous Dred Scott decision from the Old Supreme Court Chamber in the U.S. Capitol. The bill would replace the bust of Roger Taney with a bust of Thurgood Marshall, the first black justice on the U.S. Supreme Court. Taney’s Dred Scott decision found that blacks were not U.S. citizens and could not challenge slavery. (Law360, the Baltimore Sun, press release, the bill)