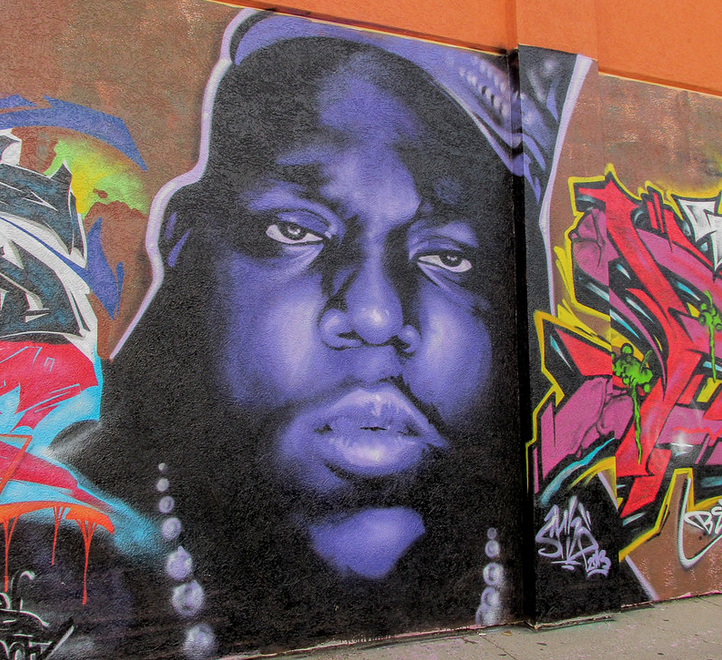 Mississippi violated ADA in its treatment of people with mental illness, judge says

U.S. District Judge Carlton Reeves ruled this week that Mississippi’s failure to provide community-based mental health care violated the Americans with Disabilities Act. Reeves will appoint a special master to oversee changes. He ruled in a suit filed by the U.S. Justice Department. (The New York Times, the Associated Press)

The late Notorious B.I.G. did not infringe copyright by sampling a phrase from a 1968 rap poem about revolution, according to the 2nd U.S. Circuit Court of Appeals. Biggie’s use of the phrase “Party and Bullshit” was fair use, the court said. His estate had licensed the phrase to Rita Ora for her song “How We Do (Party),” and she was also a defendant. (Law360, 2nd Circuit summary order)

The full 3rd U.S. Circuit Court of Appeals has revived a lawsuit by a woman who claims she was falsely accused of hitting Transportation Security Administration agents with her bags during an airport security screening. The 3rd Circuit said the TSA screeners are “investigative or law enforcement officers” empowered to conduct searches, a category of personnel denied immunity under the Federal Tort Claims Act for some intentional torts. The decision is a win for the passenger, Nancy Pellegrino, who was detained by local police for 18 hours after the alleged mistreatment. (Law360, Reuters, 3rd Circuit’s Aug. 30 decision)

A federal judge in Los Angeles has refused to toss a lawsuit filed by the clothing company Patagonia that claims Anheuser-Busch diluted its trademark by selling a Patagonia beer. U.S. District Judge Virginia Phillips said the clothing company’s trademark was famous and distinctive enough to support the claim. (Courthouse News Service, Sept. 3 decision)