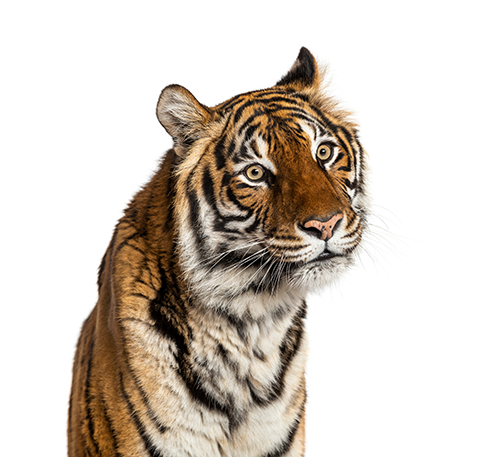 Tennessee Gov. Bill Lee has signed a bill that makes it a felony punishable by up to six years in prison to illegally camp on state property. Convicted felons in Tennessee lose the right to vote. Critics say the law is aimed at protesters camping overnight in front of the Capitol. The law also imposes a mandatory minimum sentence of 45 days in jail for those who are convicted of aggravated rioting. (The Tennessean, the Associated Press, the Hill)

An autopsy indicates federal inmate Wesley Purkey suffered “extreme pain” when he was executed last month, according to a court filing by lawyers for another inmate scheduled for execution on Aug. 28. The autopsy indicates Purkey’s lungs filled with fluid, producing a near-drowning sensation while he was immobilized by pentobarbital, the lawyers say. The U.S. Justice Department disputes the claim. (The Associated Press)