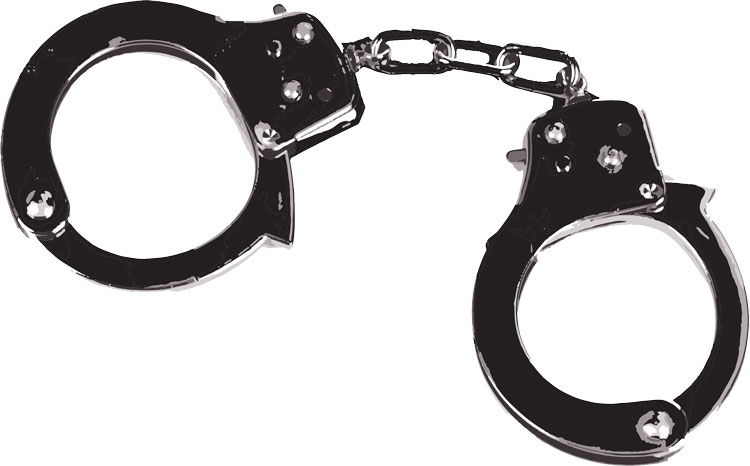 A newly hired lawyer with the American Civil Liberties Union of Utah was arrested for allegedly firing a gun at his ex-wife’s car on the evening of Dec. 18. Police said the bullets fired by Aaron Kinikini, 45, hit both tires on the driver’s side of the car. The ex-wife said Kinikini stood behind her car to prevent her from leaving after she picked up the children, according to a police booking affidavit. Kinikini told that police he fired his gun because his ex-wife was driving at him at a high rate of speed. Three of their children were passengers in the car. The ACLU of Utah announced Kinikini’s hiring on Dec. 17. (The Deseret News, the Salt Lake Tribune, American Civil Liberties Union of Utah press release)

Chicago corporation counsel Mark Flessner has resigned after the city tried to block a local television station from airing a video of a botched police raid. The video shows body camera footage of police mistakenly raiding Anjanette Young’s home while she prepared for bed. The naked woman told police more than 40 times that they had the wrong home. Flessner, a former partner at Holland & Knight, told the Chicago Tribune that he was resigning because of the “firestorm around the whole tape thing.” Flessner said he didn’t try to hide the tape, but he did approve his deputies’ request to seek sanctions against Young’s lawyer for allegedly violating a confidentiality order regarding the video. The sanctions request was later withdrawn. (The Chicago Sun-Times, the Chicago Tribune, NPR)

Shirley Abrahamson, described as a “monumental figure in Wisconsin’s judiciary,” has died at age 87. Abrahamson died following a pancreatic cancer diagnosis. She was the longest-serving justice on the court, serving nearly 43 years, and was the court’s first female justice. Some called the trailblazing liberal justice Wisconsin’s version of U.S. Supreme Court Justice Ruth Bader Ginsburg. In videotaped remarks for Abrahamson’s 2019 retirement ceremony, Ginsburg said Abrahamson “contributed enormously to the advancement of women’s opportunities and well-being in the legal profession.” Another admirer and friend, former Wisconsin Gov. Jim Doyle, told the Associated Press that Abrahamson was “the warmest, funniest, dearest friend anyone could have.” (State Bar of Wisconsin press release, the Associated Press, the Wisconsin State Journal)