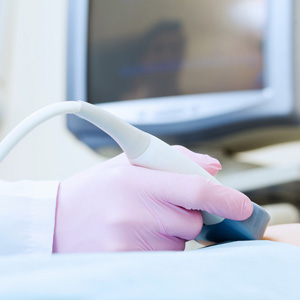 The U.S. Supreme Court refused Monday to hear a challenge to a Kentucky law requiring doctors to display fetal ultrasounds and describe the images to women who request abortions. Doctors who challenged the law claimed that it violated their First Amendment rights. Federal appeals courts are divided on the issue. (The New York Times, the Associated Press)

The 9th U.S. Circuit Court of Appeals at San Francisco has deleted a controversial paragraph from an October decision that had reinstated a copyright suit against singer Taylor Swift. The deleted paragraph had raised eyebrows because it said disputes about originality are questions of fact, and it would be dangerous for such decisions to be made quickly by a judge. Experts said that approach could limit judges’ gate-keeping function. The deletion does not affect the result, which reinstated a lawsuit claiming that Swift’s “Shake It Off” lyrics infringed the copyright to a song called “Playas Gon’ Play” by female R&B group 3LW. (Law360)

Pacific Gas & Electric Co. has agreed to a settlement valued at $13.5 billion to pay claims by California wildfire victims. The settlement covers claims associated with four wildfires that occurred over four years, beginning in 2015. A federal bankruptcy judge will have to approve the settlement. In previous settlements, PG&E agreed to pay $1 billion to cities and counties and $11 billion to insurers that have paid insurance claims. Lawsuits have blamed wildfires on the utility company’s alleged failure to maintain equipment. (The Washington Post, the New York Times)