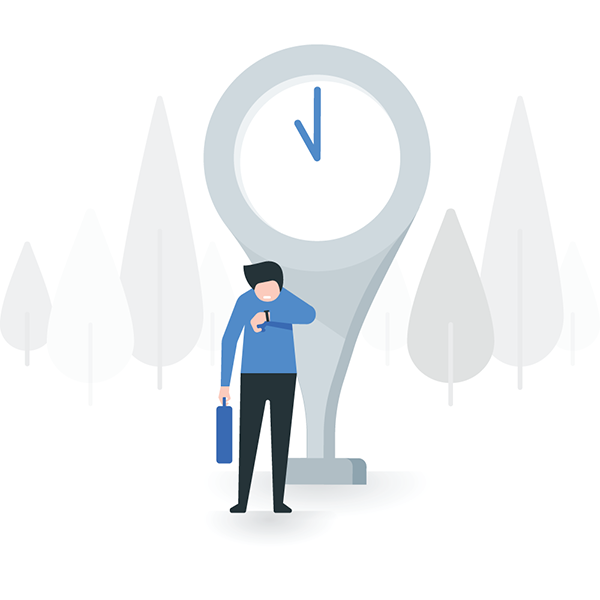 • A federal appeals court has upheld an injunction that prevents the Trump administration from relaxing the requirement for many employers to provide free contraception coverage in women’s health insurance. The 3rd U.S. Circuit Court of Appeals said challengers were likely to succeed in claims that the the administration didn’t follow proper administrative procedures. The proposed change would allow more types of employers to claim exemptions from the contraceptive mandate, both on religious and “conscience” grounds. (The Wall Street Journal, Courthouse News Service, How Appealing, 3rd Circuit)

• A Connecticut lawyer accused of stealing nearly $10,000 from a client has disappeared for a second time. Alfred Cali, 61, was arrested on the charge after he was located in New Jersey. He pleaded guilty to second-degree larceny in a May Alford plea, but didn’t show up for his sentencing hearing last Thursday. (The Connecticut Post)

• Immigration judges are criticizing a plan to eliminate in-person interpreters at initial deportation hearings. Immigrants will instead view a video recorded in multiple languages that explains the courtroom proceedings along with their rights. (BuzzFeed News, the San Francisco Chronicle)

• Federal appeals judge Michael Kanne decided to take senior status after a White House lawyer told him his former clerk was under consideration to replace him. Kanne revoked his decision after the former clerk, Indiana Solicitor General Thomas Fisher, didn’t get nominated. (Politico) (Corrected on July 16)

• Rhode Island’s governor has signed legislation that allows pets to be protected in domestic violence protective orders. More than half the states already include such protections for pets. (The Associated Press, Michigan State University’s Animal Legal & Historical Center)

Corrected on July 16 to state that the Indiana solicitor general is Thomas Fisher.