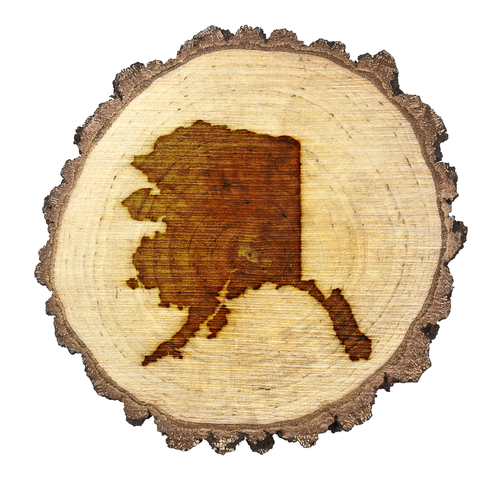 A month after U.S. Attorney General William Barr visited Alaska to investigate the high rates of sexual assault and family violence and low police presence in rural communities, he has declared a law enforcement emergency in the state.

In an announcement Friday, Barr said the Department of Justice will immediately provide $6 million in emergency funds for hiring, equipping and training Alaska Native village public safety officers and police officers, and tribal police officers. An additional $4.5 million will be directed to Alaska Native organizations for 20 officer positions, equipment and training by the end of July. The Anchorage Daily News, Washington Post and USA Today have coverage.

“In May, when I visited Alaska, I witnessed firsthand the complex, unique, and dire law enforcement challenges the State of Alaska and its remote Alaska Native communities are facing,” Barr said in the DOJ announcement. “With this emergency declaration, I am directing resources where they are needed most and needed immediately, to support the local law enforcement response in Alaska Native communities, whose people are dealing with extremely high rates of violence.”

In addition, two other agencies within the DOJ have identified $14 million available for child advocacy centers in Alaska and in the lower 48 states, according to the DOJ announcement. Barr said he has directed other DOJ agencies to submit plans to further support public safety efforts in rural Alaska within the next 30 days.

The attorney general also announced a Rural Alaska Violent Crime Reduction Working Group, which will be led by U.S. Attorney Bryan Schroder, to identify ways to build the capacity of law enforcement in rural Alaska.

Law enforcement emergencies are declared when “state and local resources are insufficient to protect the lives and property of citizens or to enforce criminal law,” USA Today reports. At least four declarations have been issued in the past three years, including in the aftermath of the 2017 Las Vegas shooting that left 58 people dead.

Alaska has the highest per capita crime rate in the country, but one-third of Alaskan villages do not have local law enforcement personnel, according to Barr’s announcement. More than four in five American Indian and Alaska Native adults have experienced some form of violence, according to a 2016 study also cited by the announcement.

Barr plans to visit with other Native American communities in the lower 48 states this year to discuss their public safety challenges.

“I want to be sure that the support this Department offers to Alaska Native communities will support solutions identified by the communities themselves,” he said. “The only way for us to provide effective support is to work in partnership with others. This is true in Alaska and throughout Indian country.”

Also on Friday, Alaska Gov. Mike Dunleavy cut $444 million from the $8.7 billion state operating budget proposed by lawmakers. The Anchorage Daily News reports that the budget for village public safety officers was reduced by $3 million as part of the cuts.

Updated July 1 at 12:59 p.m. to include information about the state’s budget cuts.