Are iPhone slowdowns a trespass to chattel? 2 lawsuits with differing causes of action filed 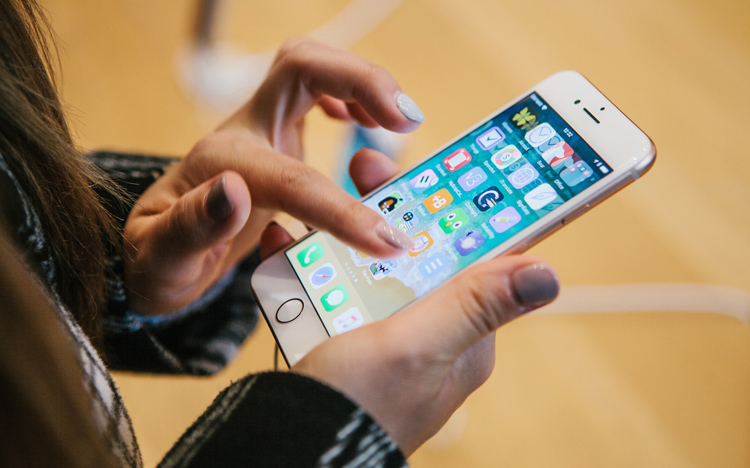 Two would-be class action lawsuits have been filed against Apple after it acknowledged slowing down older iPhones to avoid unexpected shutdowns caused by batteries that can’t supply the necessary power for new features.

The lawsuits rely on causes of action ranging from trespass to chattel to deceptive business practices.

One lawsuit (PDF) was filed in federal court in Los Angeles by Stefan Bogdanovich and Dakota Speas, who each own an iPhone 7, report CNBC, Business Insider and TMZ. They say Apple never asked for their consent or allowed them to choose whether they preferred to have their iPhones operating at lesser speeds.

The suit says the plaintiffs suffered a loss in the value of the iPhones and they are entitled to compensation. The suit alleges breach of implied contract and trespass to chattel.

A second lawsuit (PDF) was filed in federal court in Chicago on behalf of Ala Abdulla, Lance Raphael, Sam Mangano, Kirk Pedelty and Ryan Glaze. Publications covering the suit include the Chicago Sun-Times, Courthouse News Service and Crain’s Chicago Business.

“Apple’s software updates purposefully slowed or ‘throttled down’ the performance speeds of iPhone 5, iPhone 6, certain iPhone 7 phones and as yet unknown versions of iPhones because operating system software updates wreaked havoc on batteries within these model devices,” the lawsuit says.

Apple didn’t tell consumers the shutdown problem could be avoided with the purchase of a new battery, the suit says. The actual purpose of the slowdown was to fraudulently induce consumers to buy later iPhone models, the suit alleges.

Apple explained the slowdown in a statement: “Lithium-ion batteries become less capable of supplying peak current demands when in cold conditions, have a low battery charge or as they age over time, which can result in the device unexpectedly shutting down to protect its electronic components.

“Last year we released a feature for iPhone 6, iPhone 6s and iPhone SE to smooth out the instantaneous peaks only when needed to prevent the device from unexpectedly shutting down during these conditions. We’ve now extended that feature to iPhone 7 with iOS 11.2, and plan to add support for other products in the future.”