The financial costs for firms when women and minority lawyers leave

When senior associates leave large law firms before making partner, it costs approximately $2 million per piece—when you figure in training and recruitment costs, both coming and going.

That’s according to Ripa Rashid, the managing director of Culture at Work, a New York City-based strategic advisory and analytics group that works with the world’s 500 largest organizations to build cultural change strategies to maximize their Diversity and Inclusion efforts while generating positive business results.

When you think about all the women and people of color who leave large law firms before making partner, that adds up quickly, she says.

To keep diverse lawyers at their firms, Rashid says, some practices that work well include a pay gap analysis of what the lawyers earn, following something like the Mansfield Rule, where women and people of color are always considered for committees; and team-building and pairing for associates with the firm’s most successful partners, so the associates get appropriate leadership and work opportunities.

In this new episode of the ABA Journal’s Asked and Answered podcast, Rashid talks with Senior Writer Stephanie Francis Ward about how can firms keep female and minority lawyers from leaving and the potentially high cost for said firms if and when they depart.

Also, starting in January, the Asked and Answered podcast series is trying something new—we’ll be exploring the unique curiosities of the law, starting with an episode about what it’s like when your client shows up with a camera crew and wants to tell their story on film. This episode will be available starting Jan. 27.

On the first show, Jerry Buting, an attorney who defended Steven Avery of Netflix’s Making of a Murder, will tell us about what happened when he asked the show’s directors to cut footage.

We also will talk to Dustin Sullivan, who says his former client, Jenelle Evans of MTV’s Teen Mom 2, was often charged with things she didn’t do because her accusers wanted to be on television.

And for the production crew’s perspective of working with lawyers, we will hear from Michael Beck, a showrunner and executive producer whose credits include Bravo TV’s Real Housewives of Atlanta, Real Housewives of New York City and Southern Charm. 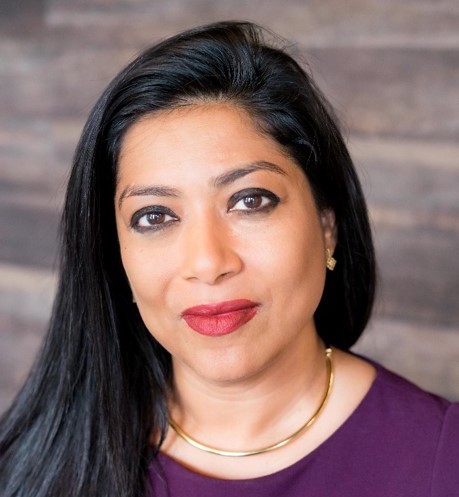 Ripa Rashid is the managing director of Culture at Work, and she specializes in global talent strategies. She spent more than a decade as a management consultant with leading global firms, including Booz & Company, PwC and Mitchell Madison Group, and she had senior positions at MetLife and Time Warner. Rashid is co-author of Winning the War for Talent in Emerging Markets: Why Women are the Solution, Asians in America: Unleashing the Potential of the “Model Minority” and Growing Global Executives: The New Competencies.