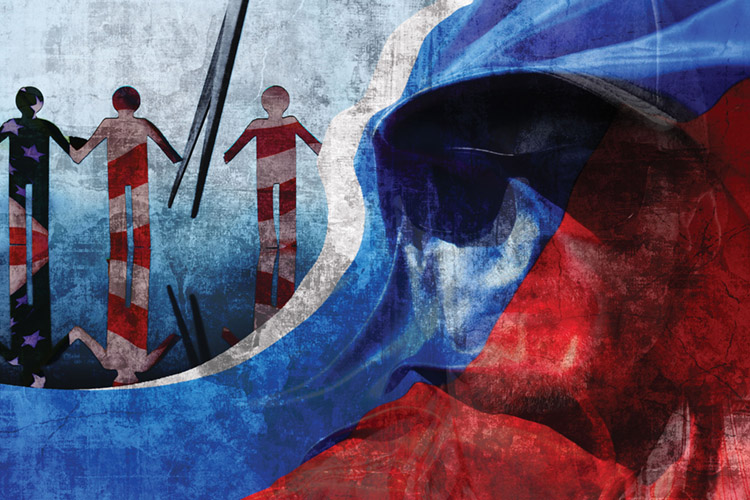 U.S. Attorney General William Barr disclosed Tuesday that he has appointed Connecticut U.S. Attorney John Durham as a special counsel to investigate any illegality by officials in the federal probe into Russian election influence in 2016.

Federal law allows the firing of special counsels in limited circumstances, including for misconduct and “other good cause.” If Biden was to fire Durham, it would appear hypocritical following Democrats’ insistence that former special counsel Robert Mueller should not be fired during his probe into Russia’s attempts to influence the 2016 presidential election, according to Politico.

Barr revealed the appointment in a letter to the House and Senate judiciary committees. Durham was appointed Oct. 19 and instructed to write a report disclosing his findings “in a form that will permit public dissemination.” Durham was previously tapped to conduct a preliminary review of the origins of the Russia investigation.

Barr gave Durham the authority to investigate the Russia probe at its beginning and continuing into Mueller’s inquiry, making Durham “in effect, a special counsel for the special counsel,” according to the New York Times.

Barr told the AP, however, that Durham’s investigation has narrowed and is now focused on the Russia investigation within the FBI.

According to the New York Times, neither Durham nor Mueller fit within special counsel regulations, which call for appointment of someone outside the Department of Justice, unlike Durham, a U.S. attorney, to conduct a criminal investigation, unlike the counterintelligence investigation taken over by Mueller.

Durham and Mueller were instead appointed as special attorneys who would have the authority and powers of a special counsel.

Durham’s probe has already produced a guilty plea by former FBI lawyer Kevin Clinesmith for changing an email used to justify continued surveillance of Carter Page, a former adviser to President Donald Trump. Clinesmith changed the email to indicate that Page was not a CIA source, when Page had actually provided information to the agency about his contacts with Russian officials.