BigLaw pay cuts and layoffs are likely to multiply, experts say; which firms are doing it? 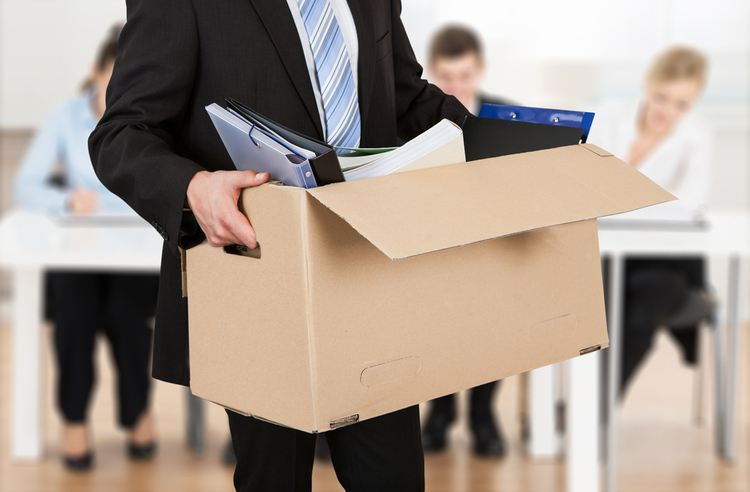 Large and midsize law firms responded to economic pressures caused by the COVID-19 pandemic this week with pay cuts, layoffs and lower partner payouts. And it’s not over yet, observers say.

According to Above the Law tipsters, Arent Fox cut salaries for counsel and nonequity partners by 30%, and for associates and staff by 25%. The blog also says equity partner distributions have been cut by 60%.

An Arent Fox spokesperson said measures were taken to put the firm in a strong position.

“As a result of the economic disruption caused by COVID-19, Arent Fox has made temporary adjustments to its business operations,” according to a statement provided to Above the Law. “We recognize the biggest mistake we can make is to underestimate the scope of this pandemic. In response to the economic slowdown, the firm is instituting a temporary pay cut for all attorneys, professionals and staff.”

The second firm—Curtis, Mallet-Prevost, Colt & Mosle—is reportedly cutting associate salaries by 25%, according to Above the Law. A firm spokesperson gave this statement to Above the Law: “Yes, Curtis is taking some steps similar to those reported by other firms in response to COVID-19.”

The third law firm, Loeb & Loeb, plans to temporarily cut pay by 15% for income partners, senior counsel, of counsel, associates and staff members who are making more than $200,000 a year, according to a memo obtained by Above the Law. Paralegals and other staff members will see pay cuts of 10%. Capital partners’ monthly draws will be cut 20%.

Legal recruiter Larry Watanabe told Law360 there likely will be a flood of law firms cutting staff, reducing pay and cutting partner draws. “I think we’re beginning to see the tip of the iceberg,” said Watanabe, of the legal recruiting firm Watanabe Schwartz.

Legal consultant Patrick McKenna told Law360 he is hearing from a number of firms that have cut partner draws and distributions. “A typical reduction is in the range of 30%,” he said. “I will be surprised if at least 80% of the top 200 firms in the U.S. have not made such a move by April 15.”

Another law firm consultant, Kent Zimmermann of the Zeughauser Group, told the American Lawyer he has spoken with several BigLaw leaders who are close to cutting partner draws by as much as 50% in the next month.

Other law firms that have taken temporary measures in response to work slowdowns include:

• Pryor Cashman, which has furloughed some associates.

• Womble Bond Dickinson, where some employees are being laid off and furloughed. The firm has implemented temporary pay cuts of up to 10% for others. The percentage cut will be less for lower-paid employees.

• Marshall Dennehey Warner Coleman & Goggi, which is suspending its 4% employer 401(k) match until next year.

Story updated at 4:45 p.m. to include information on Loeb & Loeb.